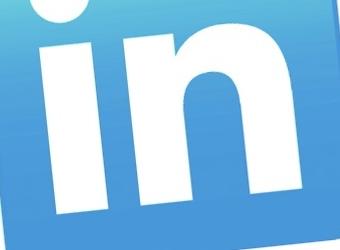 Professional networking service LinkedIn is readying two new audience tools for use by businesses that will allow the segmentation and analysis of a company’s followers.

The first feature is ‘Targeted Updates’, which allows a business to segment followers in order to deliver custom status updates to different groups. Followers will be able to be grouped based on factors like company size, job role, seniority, industry and location.

The second feature is a dashboard of analytical information, called ‘Follower Statistics’, to see how effective a company’s updates have been.

LinkedIn’s North American vice president of sales, Jonathan Lister, explains the site’s approach to ‘following’ a company: “The ‘follow’ ecosystem, for example, is companies who like to message people in a professional capacity. So a tech company will send a white paper to a group of IT managers. Very professional in nature, high engagement rates. Something that I probably wouldn’t find that interesting, but people who are in the IT business find extremely interesting. So the virality and engagement rates on those things are phenomenal. But it is in a professional context that the tools are built and engagement is made. So very different from socially what you find in a social network,” he told Business Insider.

The two new features will initially be available only to a small number of companies such as Samsung, Dell and Microsoft, but are expected to be expanded to everyone over the next few months.