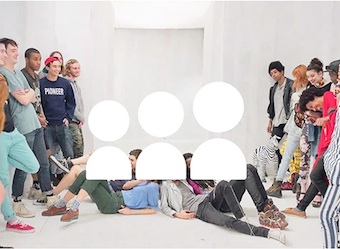 Remember when it was all about emos, The OC and Myspace? The once-dominant social network has today relaunched itself, investing a US$20 million sum into a new advertising campaign and officially burying the News Corp version of the Myspace site.

The struggling site, which was once the largest social network in the world and the most-visited website in the US, was sold by News Corp in 2011 for a mere US$35 million after paying US$580 million for it in 2005.

Myspace has stated a desire to renew its focus on artists and musicians and is hoping to be a vehicle where artists can better connect with their fans. There have also been big changes to the site’s layout, with users able to log in using their Facebook and Twitter accounts. The site now scrolls horizontally rather than vertically, in an attempt to enhance the experience for the ever-growing tablet and mobile audience.

Tags:
Previous Article
Babies versus teens: how to reach the mums of each
Next Article
Marketing myth busters: if people prefer print ads, are digital marketers failing?