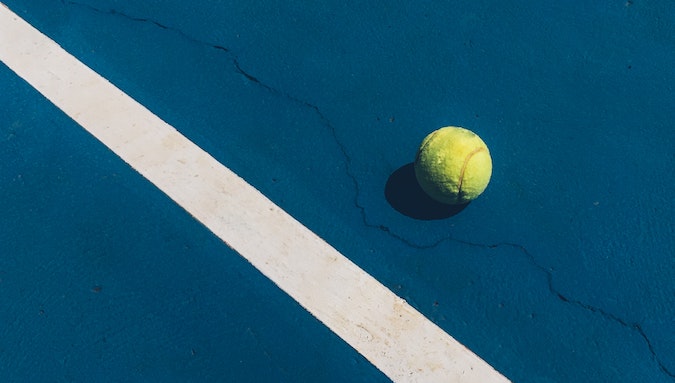 Data released by Nielsen FanLinks shows that tennis is the most popular sport among female fans in Australia. The data reveals opportunities for health insurance providers and automotive to target this segment.

With the Australian Open starting this week,  Gillham, head of Nielsen Sports, Pacific, believes that savvy marketers will have the opportunity to influence consumers: “Rights owners, brands and agencies can leverage our insights on consumers’ path to purchase behaviours to plan their marketing activities to specific targeted audiences that are passionate about tennis.”

The Australian Open started on 8 February and will run until 21 February. This historic tournament is happening mid-pandemic and has taken eight months of planning to realise alongside government authorities. The event has endured delays and Tennis Australia has received widespread criticism for being a highly expensive health risk. Despite quarantine criticisms, tournament director Craig Tiley is confident that the Australian Open will “will play a major role in both the economic and psychological reinvigoration and rejuvenation of Melbourne and Victoria” and will provide critical opportunities for local businesses.

The Australian Open does signal a bold attempt to make a return to sport and a major opportunity for brands. Kia Motors has returned as a major sponsor for its 20th year and even enlisted Dylan Alcott and Nick Kyrgios to unveil its new logo. Other major partners include Emirates, Luzhou Laojiao and Rolex. Other brands involved in 2021 are Chemist Warehouse, Uber Eats, ANZ, Canadian Club, Bondi Sands, Infosys, Santos and more.

Nine sees value in sports marketing and says the Australian Open has a highly engaged audience at its core. According to Nine 52 percent of the audience are superfans and 48 percent are general fans and there is a big annual spend on fandom. 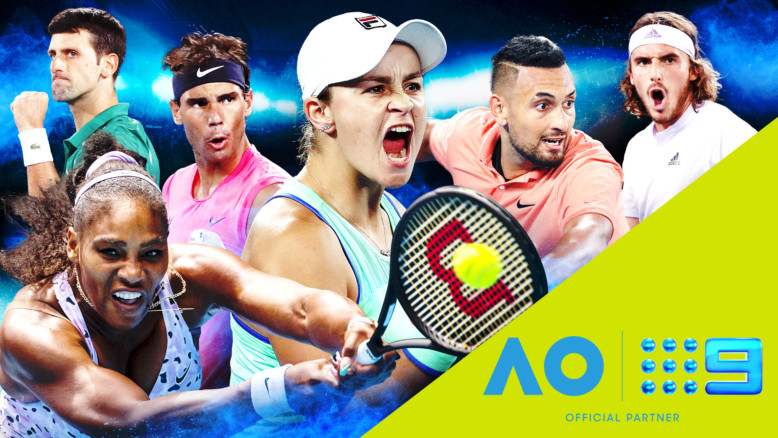 Previous Article
The 2021 Super Bowl ad recap: ‘viral’ brand experiences post-COVID
Next Article
Remove your head from the sand: online meetings can and do work