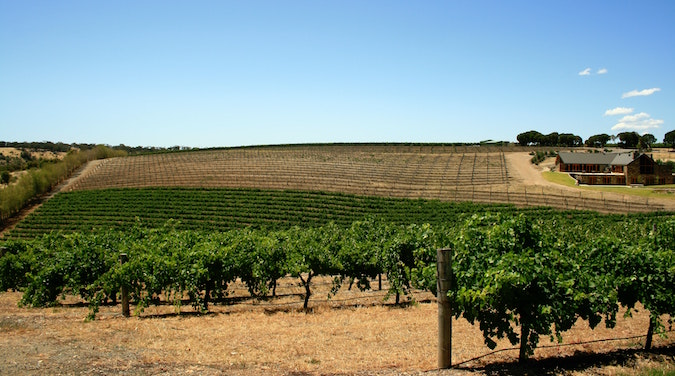 Today the South Australian Tourism Commission has partnered with Qantas and Nova 96.9’s Fitzy and Wippa breakfast show to celebrate the opening of borders between South Australia and New South Wales by giving away five holiday packages to South Australia, as well as an additional 200 free return economy Qantas flights from Sydney to Adelaide.

The promotion will run across the week on air as well as online at novafm.com.au and is designed to support and celebrate the return of domestic travel between the two states. The Government of South Australia has confirmed that it will be dropping travel restrictions from low community-transmission zones (ACT, NSW, NT, QLD, TAS or WA), meaning that visitors that arrive from those regions after September 24th will have no requirement for COVID-19 testing or 14 day self-quarantine upon arrival to the state.

According to the South Australian Tourism Commission, NSW is South Australia’s second largest domestic market. Visits from NSW are up by 39 percent since the announcement of borders reopening compared to the previous week.

Furthermore, visitors from NSW spend more than $779 million each year in South Australia – second only to Victoria. While COVID cases in Victoria are steadily decreasing, South Australia Premier Steven Marshall indicated to the ABC that a “soft border” arrangement with the state was still some way off.

After months of restrictions, the South Australian Tourism Commission has said that it’s looking forward to reuniting families and welcoming back friends from NSW.

“We have operators who are already taking strong bookings from NSW, so this is a great chance to jump on a plane, get down to Adelaide and experience all that we have on offer,” says South Australian Tourism Commission chief executive Rodney Harrex.

Photo by Mikael Andreasson on Unsplash.