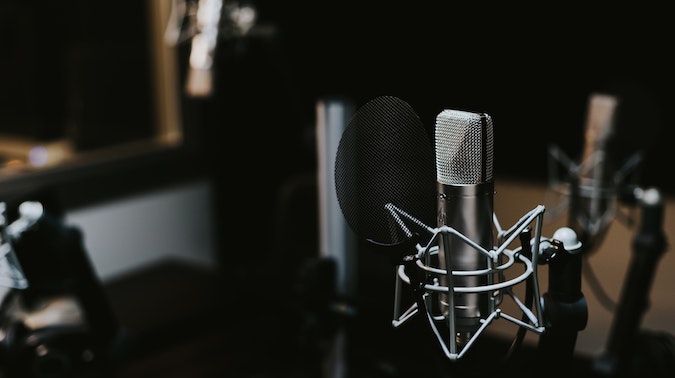 This morning Eddie McGuire announced on air that Triple M Melbourne’s longstanding show, The Hot Breakfast, will finish up on Friday 27 November after being on air for 11 years.

The radio show is hosted by Eddie McGuire and former Western Bulldogs player Luke Darcy and has featured other notable voices like Mick Molloy and Wil Anderson. The show covered many sporting events over the years including AFL Grand Finals, trips to the US Super Bowl, the London and Rio Olympic games, as well as being a staple program for talkback, music and comedy.

“I joined Triple M 32 years ago as a young journo and this year has been a year like no other for all of us. We found ourselves able to broadcast six hours a day and on weekends when COVID-19 hit. Whilst gruelling, it has also been a true honour and pleasure for us to be with Melbourne every step of the way and the most important year in our show’s history,” said McGuire.

In a recent survey, it was reported that the well rated show holds a 5.8 percent share of listeners. Although the show has been popular among some listeners, McGuire has been embroiled in on-air controversies over the years including a slur against Adam Goodes in 2013 and widely condemned comments about Caroline Wilson in 2016. Aside from a few public apologies over the years the Triple M team has historically stood by McGuire.

Southern Cross Austereo (SCA) chief content officer Dave Cameron has said: “I’d like to sincerely thank Eddie and Darce for what has been a wonderful 11 years in the toughest spot in radio with Triple M Melbourne. The show forged new ground with news making radio alongside our strong sports, rock and comedy heritage and it’s been quite the ride. We are very grateful for the professionalism and loyalty Eddie and Darce have shown to Triple M and our listeners.”

The future of the show is yet to be announced by SCA.

Photo by Jonathan Velasquez on Unsplash.

Previous Article
Do I have your attention?
Next Article
Leadership and the enduring power of optimism