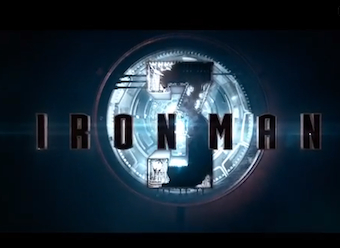 All TCL products feature in Iron Man 3, including the brand’s 110-inch LCD TV, which is used by Tony Stark (Robert Downey Jr) in the film.

All point-of-sale imagery and branding of the Iron Man 3 deal is displayed across Harvey Norman and Betta retail stores to endorse the connection with the film.

An enormous push for TCL in a monetary sense, with a local marketing spend in the region of $1 million, general manager of TCL Electronics Australia Sunny Xiang believes the campaign is also a scoop for the Australian market.

“A campaign like this adds an important third element, as it also demonstrates to them that we can be exciting marketing partners too, delivering something compelling on the floor that will excite consumers and give them more reasons to consider and purchase a TCL TV,” he says.

Included in the marketing activity is the digital campaign highlighted by a savvy treasure hunt for Iron Man suits concealed around Australia with clues provided via social media.

The TVC will air from mid-April through until May.