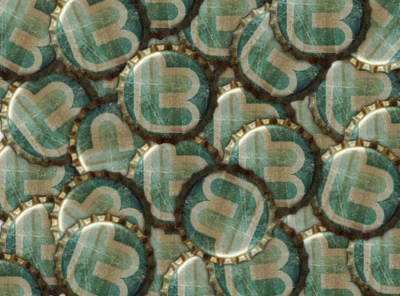 Micro-blogging network Twitter is opening up its archive of old tweets to advertisers, with archived tweets being sold off for research purposes, as part of the social network’s plans to generate more revenue from its services, sparking renewed privacy concerns around social media.

Previously, advertisers were able to access tweets from the past 30 days of Twitter updates, but that has been expanded to 24 months, allowing for greater market research and targeting opportunities.

Users themselves only have access to the past seven days of their tweeting history.

The first company to offer the archive, the aptly named, UK-based Datasift, processes around 250 million tweets every day, analysing them for content and tone.

Datasift’s marketing manager, Tim Barker, says it’s a massive technological challenge, and unexplored territory: “No one’s ever done this before,” he tells the BBC.

“It’s a brand new service that we’re bringing online – it’s a massive technology challenge because of the amount of data that is pumped out every single day.”

Access to the archives starts at GBP£635 per month for individuals and developers, with prices increasing from there depending on company size.

Private accounts and tweets that have been deleted will not be indexed by the service, which will also trachea social media influence and location data.

The prize for Twitter, as it searches for revenue streams, is the licensing fees it will collect from Datasift.

But executive director of Privacy International, Gus Hosein, told BBC that people use Twitter to communicate with friends and networks in the belief that their tweets will quickly disappear into the ether.

“The fact that two years’ worth of tweets can now be mined for information and the resulting ‘insights’ sold to businesses is a radical shift in the wrong direction,” Hosein told BBC.

“Twitter has turned a social network that was meant to promote real-time global conversation into a vast market-research enterprise with unwilling, unpaid participants.”