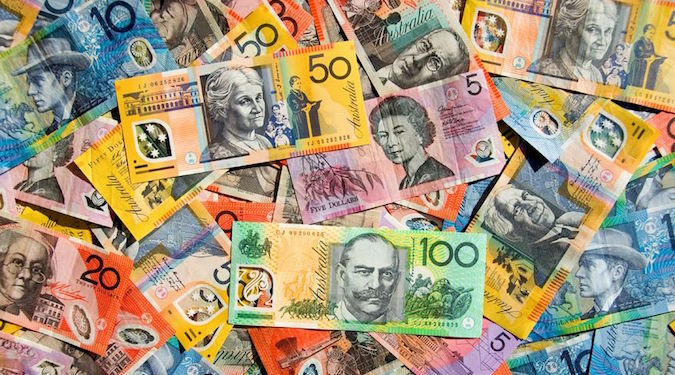 Spend is increasing in digital, outdoor, radio and cinema. TV claimed the lion’s share of ad spend from media agencies at $3.1 billion, a 2.9% drop from the previous year.

When broken into sectors, digital programmatic recorded the biggest increase in agency ad spend, jumping 67.3% to $338 million. Social sites followed with a 20.8% increase to $229 million.

The market was stronger in the first half of the financial year, actually dropping in the second half when compared to the previous financial year, when the market enjoyed a boost due to election campaign spending.

“However the underling result and the longer-term trends show that Australia’s agency advertising market is set to deliver its fifth consecutive year of record financial year ad spend, which underscores the strength of our market.”

Automotive brands was the market’s largest product category, accounting for 11% of all financial year advertising. Retail grew 9% to a $90.1 million ad spend.

Government was the category with the biggest fall in ad spend, followed by food/produce and dairy.

Previous Article
Intrigue versus fear: don’t be afraid to do things differently
Next Article
How to select the right influencer for long-term goals