Amazon the next programmatic contender? Sizmek in talks to sell Ad Server

Amazon the next programmatic contender? Sizmek in talks to sell Ad Server 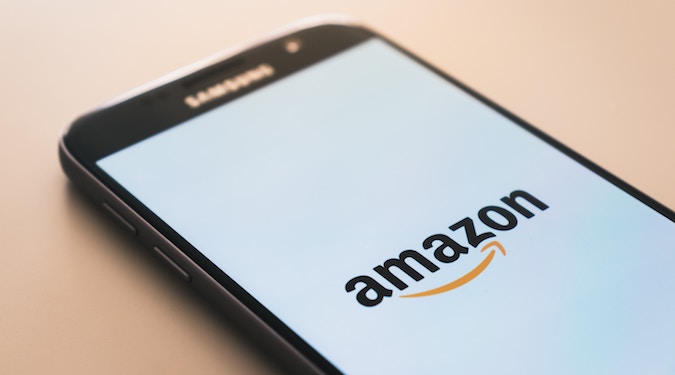 Having already offloaded AU$51 million of its assets to stave off bankruptcy, Sizmek is now reportedly in talks with Amazon to sell its Ad Server.

The acquisition would heavily bolster Amazon’s ambitions of becoming a contending advertising business, putting it head-to-head with the likes of Google’s Marketing Platform.

According to Bloomberg, though the deal is yet to be finalised and discussions are still in progress, Amazon could be announcing the acquisition as early as this week.

“Amazon will now have a comprehensive offering to go against Google and Facebook,” Doug Rozen, chief media officer at advertising agency 360i, told Bloomberg. “The addition of Sizmek could be the start of a needed shift beyond a duopoly.”

While offices in the UK and the US have been alerted, Sizmek’s Australian base is yet to confirm how it will be impacted in the long term.

In late April, Sizmek announced it had agreed to sell its data management platform (DMP) and demand-side platform (DSP) assets to Zeta Global at the total cost of US$36 (AU$51) million.

The Zeta Global sales followed months of tumultuous financial strain on the programmatic business, leading to Sizmek’s filing for voluntary Chapter 11 bankruptcy on 29 March. Just following the Zeta Global sale, Sizmek’s remaining assets were reportedly worth between US$100 (AU$145) million and US$500 (AU$724) million at the time.

Coupled with its financial woes, Sizmek also faced legal troubles earlier in the year when former employees submitted a class action lawsuit claiming “at least 50 full-time employees” were not given due notice for their termination under the Worker Adjustment and Retraining Notification Act.

Prior to the bankruptcy filing, according to Sizmek, the company entered into “extended discussions” with stakeholders, also pursuing other “strategic alternatives” to tackle unfulfilled debts to creditors.

“Despite these ongoing discussions,” Sizmek said in a statement, “the company’s primary lender took control of the company’s bank accounts and sought to divert customer receivables, thereby cutting off access to capital.”

As a result, Sizmek’s board of directors unanimously decided to enter Chapter 11 protection as the “only responsible mechanism” by which the company could seek access to capital and preserve value.