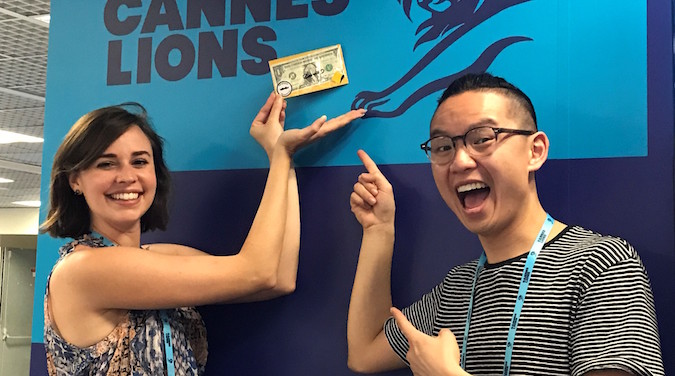 Commonwealth bank’s Harmon, manager of consumer marketing strategy and Kwok, young adults marketing manager competed against 17 other nations, with each team getting 30 hours to prepare a brief for the Movember Foundation.

The Gold Lion was awarded to Portugal’s Ana Rita Almeida of Worten and Diogo Vasques of Caixa Economica Montepio Geral. Silver was awarded to team India’s Raisa Chakravarty and Anupama Sharma of ITC.