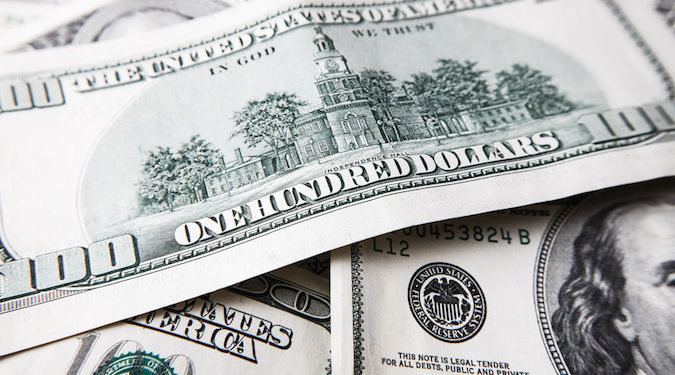 In a quarterly earnings report, Facebook has revealed it expects US FTC fines of up to US$5 billion after investigations into the platform’s user privacy violations.

According to Facebook’s report last week, it has set aside $3 billion, but reminds readers that the matter remains unresolved.

The outcome will have implications that likely stretch beyond the large sum. “Any settlement with the FTC may impact the ways advertisers can use the platform in the future,” eMarketer analyst Debra Aho tells the Associated Press.

Facebook is tipped to make $22 billion in profit this year.

The FTC investigation began in March last year, after revelations of a 2011 data breach. Now-defunct Cambridge Analytica exploited a loophole that allowed it to see the data of up to 87 million users’ Facebook friends and not just the users who had themselves explicitly permitted access.

Facebook faces several other probes in the US and Ireland, Belgium and Germany. The FTC is also reportedly seeking ways to hold CEO Mark Zuckerberg accountable for the company’s privacy lapses.

Facebook has repeatedly demonstrated a lack of respect for consumer information while at the same time profiting from mining that data.

“Before May 2016, users had the option to give Facebook access to email contacts from the email address they used to sign up for the platform. But after a redesign of the verification process, email contacts were automatically uploaded to Facebook, allegedly unbeknownst to the company,” Monica Melton reports in Forbes.

James’ office has pointed out that people affected by the improper collection of new user contact databases could number in the hundreds of millions.

Zuckerberg has been on the front foot this year, commenting, blogging and publicising his intentions to make Facebook a privacy-focused platform. Critics, however, remain unconvinced.