Our love of Australian made is lip-service, says Datamonitor

Our love of Australian made is lip-service, says Datamonitor 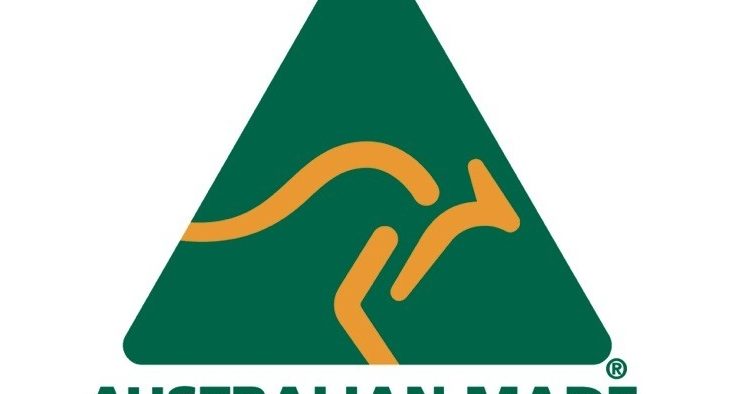 Buying local products is important, right? If you say yes, you stand with two-thirds of Australian consumers. If you actually purchase Australian made products on a regular basis, you are in a small minority, says global market research firm Datamonitor.

Datamonitor released the new, erm, data this week, finding that while 67% of consumers in Australia believe it is ‘important’ or ‘very important’ for the groceries they buy to be made in their country, very few actually make a concerted effort to buy locally made products.

‘The Value of Australian Made’ report saw Australia at number four of 20 countries in regards to their professed love for locally made products. The Australian Made logo topped the list of most influential symbols ahead of weighty brands like the Heart Foundation Tick, Australian Certified Organic stamp and the RSPCA Approved Farming logo.

Katrina Diamonon, Datamonitor analyst, says Australians see locally made product as being inherently safer, more nutritious and tastier. “There is clearly a halo around local products,” she says.

However, those consumer beliefs and values are not fully translating into behaviour, as only half the number of survey respondents who claimed they valued locally made products said they buy local food and drinks ‘most of the time’ or ‘all of the time’.

What’s causing this disparity? Is the reality that in a flattened economic climate, factors other than price go out the window, so higher priced local products are looked over? That would also explain the disappearance of ‘green’ issues from the top of the current agenda.

But that’s not the whole answer according to Datamonitor. Equally as important as price, the research found, is the vague meaning of the idea of ‘locally made’. 40% of Australians named this as an obstacle to purchasing (42% claimed finding a lower price is more important than a product being made in Australia), suggesting that consumers face difficulty justifying higher prices without a solid definition.

Lack of regulation is a factor, even though regulation of sorts does exist. The Australian Competition and Consumer Commission brings proceedings against companies for misleading or untruthful claims, but claims such as ‘made from local and important ingredients’ are obviously much more difficult to prove, and therefore to disprove, than those such as ‘100% Australian made’.

“The lack of regulation around the term ‘local’ makes it vulnerable to overuse or even misuse, which can create confusion among consumers and undermine the influence of local claims altogether,” says Diamonon.