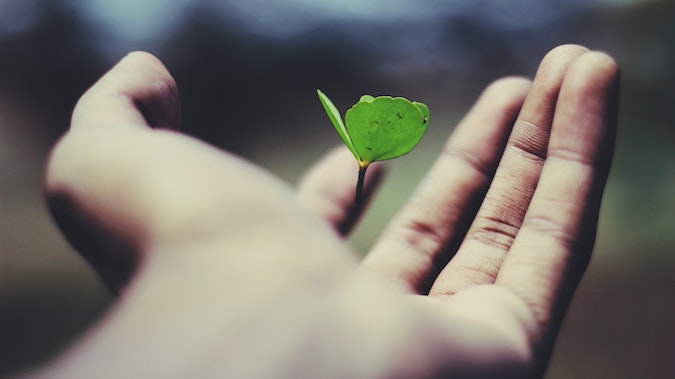 As the industry grows and changes many people and brands have questioned whether the traditional CMO has run its course. Duncan Barrigan outlines the evolution of the Chief Growth Officer (CGO) and poses the question – does this mark a fundamental shift in the role of marketing?

Historically, executive teams have included a Chief Marketing Officer (CMO) working to grow the company alongside others such as the Chiefs of Finance (CFO), Chiefs of Operations (COO), and, in some industries, Chiefs of Revenue (CRO). However, in recent years we’ve seen the Chief Growth Officer (CGO) emerge as a new evolution of the traditional marketing role.

Technology companies have been pioneering new ways to drive growth, with companies such as Slack, Zoom and Atlassian championing the practice of product-led growth. This is a user-focused growth model that relies on the product itself as the primary driver of customer acquisition, conversion and expansion.

In this environment, marketing needs to be close to the product and have an experimental mindset – skills epitomised by the evolution from marketing to growth and from CMO to CGO.

Lines are blurring even at the very largest tech companies. Facebook recently appointed Alex Schultz to a rebranded CMO role by merging his experience as vice president of product growth, analytics and internationalisation. Shultz explained that he plans to bring “experience in segmentation, targeting and measurement” to drive the company’s lion share of the global social networking market.

This trend is now spreading beyond technology companies. In 2018, global research company Forrester predicted that in the years to come, major brands would replace CMOs with CGOs. Two years later, that prediction began to be realised when Coca-Cola controversially ousted its marketing chief in favour of a growth-focused leadership hire. Since then, six Fortune 100 companies have appointed CGOs, including Proctor & Gamble and Unilever.

COVID-19 could yet accelerate this trend. In many places, it has temporarily killed offline marketing. As the world entered lockdowns, even traditionally offline brands were forced to refocus their resources and spend into digital channels.

The CGO is an evolution of the CMO and often has much in common, but the difference is grounded in what Forrester calls ‘analytics mastery’ to build growth into product, services, support and marketing strategies. Where CGOs and marketers with a growth mindset excel are in their ability to work embedded with other parts of the business. They are able to combine marketing expertise and granular marketing data with experimental techniques pioneered in product development to drive growth holistically.

We’re still in the early stages of this evolution. Research by Accenture indicates that only around 40 percent of CMOs view disruptive growth as important. But with big enterprises and tech giants joining the charge, more and more people are asking if this change in titles is the start of a fundamental shift in the role of marketing. Is it time, as Forrester’s report suggests, to ‘go or grow?’

Very few technology companies think of tech as ‘IT’ and there is almost never a Chief Information Officer insight – the rise of Chief Technology Officers and Chief Product Officers as the leaders of product development is a sign of this mindset shift.

CGOs are technology natives, like CTOs and CPOs. When more traditional businesses adopt a growth approach, one marker of the shift can be the evolution of the title from CMO to CGO. The stories accompanying appointments show that boards want these leaders to play a critical role in these companies’ digital transformation strategies.

With IDC predicting that 80 percent of revenue growth is set to come from digital offerings and operations over the next three years, this is a trend with a long way to run. As COVID-19 accelerates a digitally-powered revolution, the cross-functional influence and digital focus of the Chief Growth Officer is set to see the role truly enter the mainstream.

Photo by Ravi Roshan on Unsplash.