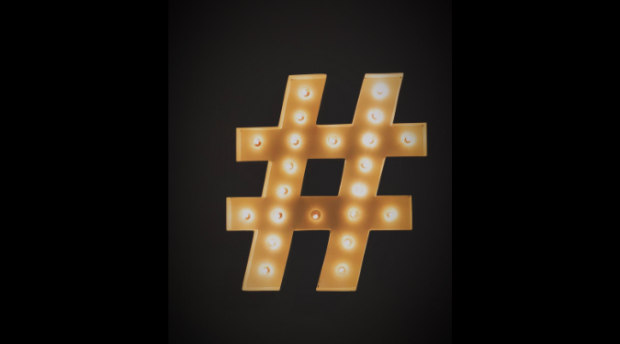 HypeAuditor, the AI analytics platform for brands, takes a closer look at how Aussie brands and influencers are tackling the Australian Association of National Advertisers (AANA) latest update to its code of ethics.

This code states that influencers are to disclose partnerships with #ad #sponsored or other clear markers or potentially risk breaching the code.

HypeAuditor analysed all social media posts with #ad and #sponsored that were made by Aussie Instagram influencers between March 2021 and April 2021. Out of the 130,000 Instagram accounts from Australia, there were only 2,548 posts with brand mentions, from 1,366 influencers that had #ad or #sponsored.

The top five Australian brands that had the most mentions from influencers in the last 30 days are:

These five brands generated a total of 546 mentions from 400 Aussie influencers. Despite 30 percent of posts being likely sponsored, the report says only 13 posts followed the AANA code of ethics by having proper disclosure with #ad and #sponsored.

Alex Frolov, CEO and co-founder of HypeAuditor said: “Our analysis indicates that disclosure of ads for Australian influencers is so far the exception rather than the rule.

“Influencers are the ones in the firing line when it comes to breaching of the code, however the onus should also be on brands to make sure they are aligning with codes and regulation around advertising for the protection of the consumers.”

Photo by Jon Tyson on Unsplash.