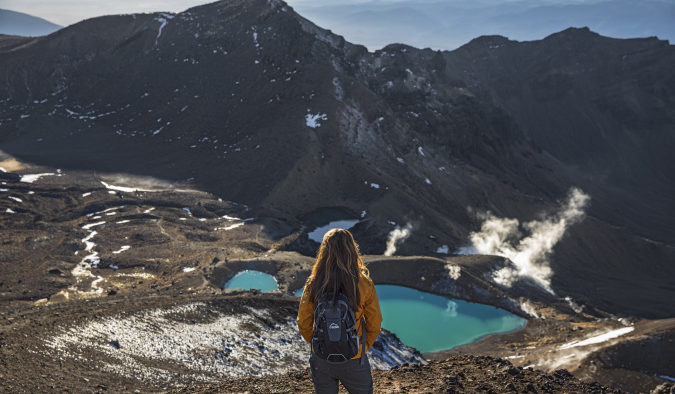 Tourism New Zealand has launched its first major campaign since quarantine-free travel opened between Australia and New Zealand. Titled ‘Stop Dreaming about New Zealand and Go’, the campaign was created in collaboration with Special Group.

The playful campaign emphasises New Zealand’s stunning landscapes and its welcoming people. It is centered around offering a dream holiday to Australians. The ads show an Australian and his New Zealand guide, showcasing a range of experiences from fine dining to jet boating.

Declan Malone, marketing lead Australia for Tourism New Zealand, said: “We know travelling overseas is one of the most missed activities for Australians, who previously made up 40 percent of international arrivals to New Zealand. We wanted to remind our friends over in Australia that New Zealand’s beautiful landscapes, wide-open spaces and welcoming people are only a short flight away.”

“After being confined to Australia for over a year, Australians everywhere have been dreaming of quarantine free travel, and New Zealand is now ready and waiting” said Tom Martin, CCO and partner of Special Group Australia. “We wanted to create the New Zealand version of that dream, filled with the tone and down-to-earth charm that Kiwis are famous for.”

The campaign launched in Australia on 6 May and it will run for 12 weeks across all major channels including Cinema, TV, on demand, OLV, social, radio, digital audio, digital display, and will be supported by PR and trade activity.