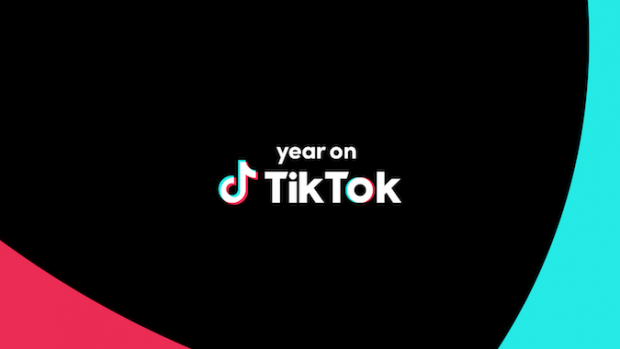 Viral video platform TikTok has today released a year in review, sharing lists of the most popular creators and videos in Australia during 2020. The lists also include rising local talent and Australian videos that went viral overseas.

It was hard to avoid TikTok in 2020. The fastest growing social media platform in the world has exploded locally. Survey results from Roy Morgan say 2.5 million Australians are using TikTok. This is over a 50 percent increase in Australia in 2020 alone.

So how has the video sharing network influenced Australian culture and life during a year of lockdowns? How have teenagers amassed followings of hundreds of millions of devoted fans? What local creators and musicians are using the platform to grow careers?

The TikTok videos Australians loved in 2020

“While things have been tough in many ways, Australians have joined people from around the globe to share their experiences, find some light relief, have fun and come together on TikTok,” commented Lee Hunter, the general manager of TikTok in Australia and New Zealand.