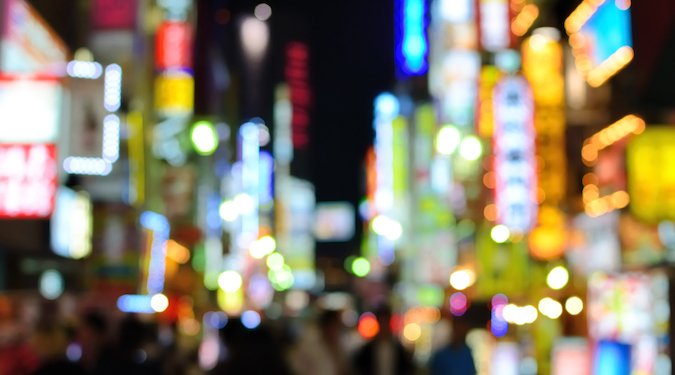 The ACCC has released a statement of issues expressing preliminary concerns that the proposed merger between APN Outdoor and oOh!media would substantially lessen competition in the outdoor sector.

The Australian Competition and Consumer Commission (ACCC) has expressed concerns about the proposed merger of two of Australia’s largest outdoor media companies, APN Outdoor and oOh!media.

The ACCC’s main concern is that the merger would substantially lessen competition in the outdoor sector.

“Many industry participants have competition concerns in relation to the merger,” says ACCC chairman Rod Sims.

If the $1.6 billion merger – as proposed in December 2016 – were to go ahead, it would form a firm that would be the only out-of-home (OOH) provider with a presence in all OOH categories. These include roadside billboards, bus shelters, train stations, trains, taxis and buses, leisure centres, public toilets, shopping malls and supermarkets.

Other OOH providers have significantly smaller market shares and tend to focus on particular categories.

“The merger is likely to substantially lessen competition in the OOH advertising market,” Sims says. “The loss of competition could result in increased prices for advertisers, or lower levels of service, quality or innovation.” The concern is that the merged firm could squeeze competitors out of the market.

Another concern is that the merger may damage the interests of site owners, who currently rely on competition between APN and oOH! to obtain maximum rent for their sites.

A spokeswoman for oOh!media and APN Outdoor said it was considering its next steps, including impacts on the proposed transaction timeline, reports The Australian. “APN Outdoor and oOh! will continue working with the ACCC with a view to addressing the matters it has raised,” she says.

Despite the size and might of the proposed merger, oOh!media has contended that the combined entity would account for less than 3% of the advertising market in Australia. Furthermore, the company also says the merger presented an opportunity to fight against incursions from overseas powerhouses like Facebook and Google, which are capturing an increasing portion of digital ­advertising dollars in Australia.

The ACCC is inviting further submissions from interested parties in response to its statement of issues until 19 May, with its final decision due on 6 July.