Australian Lamb opens us up to the world

Australian Lamb opens us up to the world 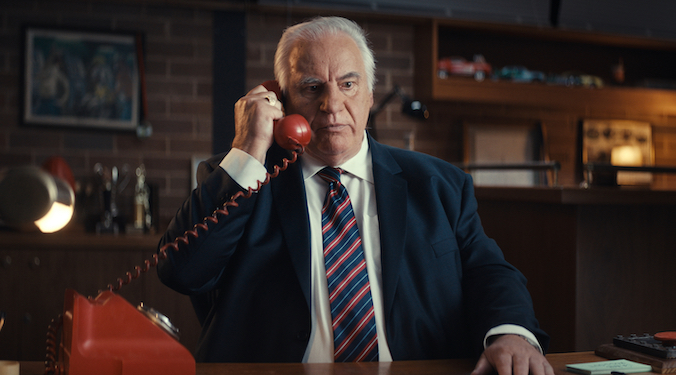 It’s time for the annual lamb ad. The annual campaign that connects Aussies with each other through our love of summer cooking. This year, the campaign celebrates Australia reuniting with the world.

Australian Lamb often takes cultural or social moments and creates a campaign out of them. 2022 is no different, with this years’ campaign celebrating Australians being granted permission to travel once again.

In the true style of Aussie Lamb, the campaign created by The Monkeys features jokes, political digs and, of course, the star of the show, lamb.

The ad is a three minute TVC with cuts down to 15-second spots. It follows a world explorer and their protege as they rediscover the world outside Australia. The duo cultivate a plan to get Australia back onto the international map using lamb – of course.

Starring Lambassador Sam Kekovich as an architect for a full-scale national lamb rollout, the plan is to send out cutlet shaped smoke signals to the rest of the world.

Although its focus is on humour, the campaign is also a timely reminder that Australia is a country not to be forgotten. The viewer witnesses heartwarming reunions as travellers make their way back home to the summer and to lamb on the barbie. The tongue-in-cheek ad does feature appearances from space travelling billionaires and US conspiracy theorists.

Domestic market manager at MLA, Graeme Yardy, spoke about the campaign. “Each year the ‘Share the Lamb’ brand gives the opportunity to show how the unmistakeable flavour and aroma of Lamb brings Aussies together. Even through the  toughest of times. In 2020, we were all about breaking down state borders. This year we’re ready to finally open back up to the rest of the world. What better way to issue  the invite than with tasty Australian Lamb?”

Creative director at The Monkeys, Scott Dettrick says, “We’ve been exploring our own backyard and generally being introspective but as 2022 begins we are finally turning our attention towards reconnecting with the rest of the world. We’ve worked long and hard to put Australia on  the map and we don’t want to become ‘the lost country of the pacific’.”

The campaign launched across free to air and subscription TV nationally. It will be pushed out across digital, social and retail OOH channels by UM. One Green Bean is driving coverage for the campaign across earned media and owned social.

Previous Article
Data privacy – the dos and don’ts of collecting customer data
Next Article
Will ‘metaverse marketing’ be the next big thing?