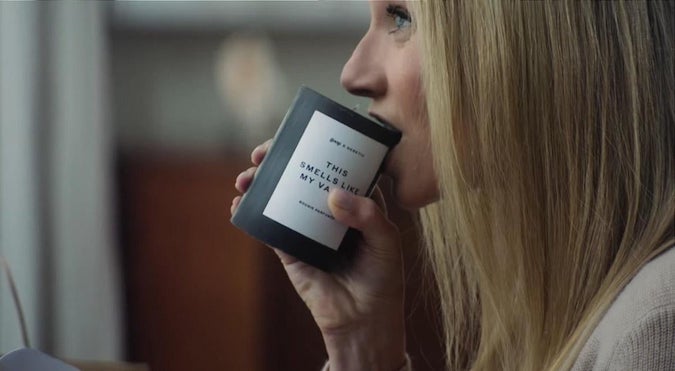 It’s the Oscars for the advertising world – the Super Bowl. The ad spots for the Super Bowl are in excess of $7 million USD, and the ads are more anticipated than the game itself. Which brands made an impact in this years’ Super Bowl?

Five years ago, rapper Kanye West tweeted that McDonald’s was his favourite restaurant. Today, Kanye cameoed in the fast food chain’s Super Bowl ad. The “can I get uhhhhhhh” campaign debuted at Super Bowl LVI on Sunday evening (United States time), and showed the difficulty in what to choose from McDonald’s extensive menu. The ad also features actor Ryan Reynolds as the loveable Grimace.

If there’s one thing that we’ve been missing during the pandemic it’s travel. And Expedia knows it. The travel booking site debuted its latest campaign at the Super Bowl. The focus of the message was that you don’t need new physical items, but to see the world instead. Featuring Scottish actor Ewan McGregor, McGregor walks past the film sets of previous famous campaigns selling beers, colognes and food before opening a door to a tropical paradise. The message is clear and succinct, as well as a bit emotional.

It was the biggest TV show in the world in the late 90s and early 00s. The Sopranos was HBO’s hit show along with Sex and the City, and its legend hasn’t died. Chevrolet played on the nostalgia of the series, using not only its iconic theme song and city landmarks, but featuring Jamie Lynn Sigler, who played Meadow Soprano.

The ad for the Chevy Silverado also featured Sigler’s onscreen brother Robert Iler. But The Sopranos’ reunion didn’t stop there as the ad was directed by the show’s creator David Chase.

What’s better than getting a Hollywood superstar in your ad? Getting two! Paul Rudd and Seth Rogen brought the old gang back together in Lay’s Super Bowl LVI campaign. Named Golden Memories, the spot has Rudd and Rogen reflect on the many films that they’re in together. Sharing a bag of the tasty chips, the duo take themselves, and the audience, on a nostalgic trip down memory lane.

She’s all knowing, and she’s everywhere. It’s Amazon’s Alexa. Hollywood starlet Scarlett Johansson has teamed up with her husband, actor Colin Jost, for this 90-second spot. The spot focuses on just how much Amazon’s home assistant device Alexa can know… even if it’s just a little too much. The hilarious ad goes to show just how advanced our technology is getting.

In a star studded lineup, Uber Eats goes all out to prove that it’s not just a food delivery service. From Jennifer Coolidge eating toothpaste, Trevor Noah eating a light globe, and Gwyneth Paltrow eating… well… something extremely personal, there was no one left off the list. Check out the spot below, and see if you think that Uber Eats has scored a touchdown with this campaign.