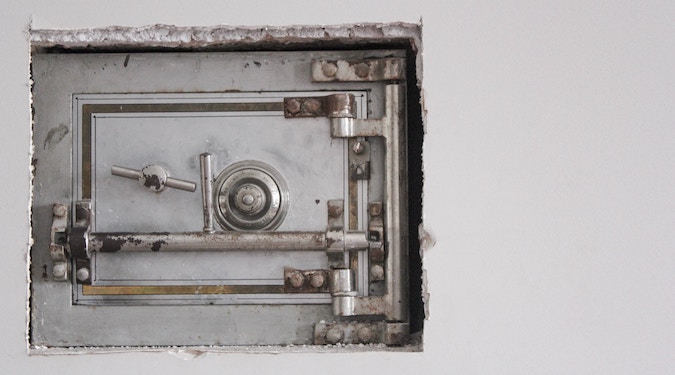 These days, choosing an advertising spot online can be like walking a perpetual tightrope. Over the past couple years, says Ben Plomion, marketers’ attitudes and approaches to brand safety have largely stayed the same, but also changed completely.

In late 2017, the sky was falling when it came to brand safety brands panicked, pulling ads from prominent platforms, berating social media executives in private calls and begging their agency partners to find a solution. It seemed at one point there were daily headlines surrounding data breaches and stories of brands finding themselves adjacent to violence, nudity and fake news.

Since then, marketers have fought back by implementing tools such as blacklisting, whitelisting, third-party measurement, brand safety specialists and AI-driven technologies. However, while most initiatives have been effective overall, some have given rise to entirely new risks – including reduced audience pools and weaker targeting capabilities.

Brand safety remains a key concern but the ‘edge’ has been taken off. When GumGum conducted a similar survey in 2017, a whopping 90% of marketers said that brand safety is a serious problem for their marketing efforts, while in 2018 it stood at 60%. Still a sizeable concern, but not as all-consuming.

In addition, the platforms themselves have since implemented a number of initiatives. Twitter, in particular, has overhauled its approach to brand safety and turned its reputation around. In 2017, only 1% of respondents cited Twitter as the most brand safe social platform; in 2018, that number catapulted to 45%.

Its progress is a symptom of a larger trend – social platforms have spent much of the past year booting controversial accounts (such as Infowars) from their platforms and scrubbing out brand-unsafe content like violence and nudity.

Related: Star struck – using AI to take celebrity out of the influencer equation » 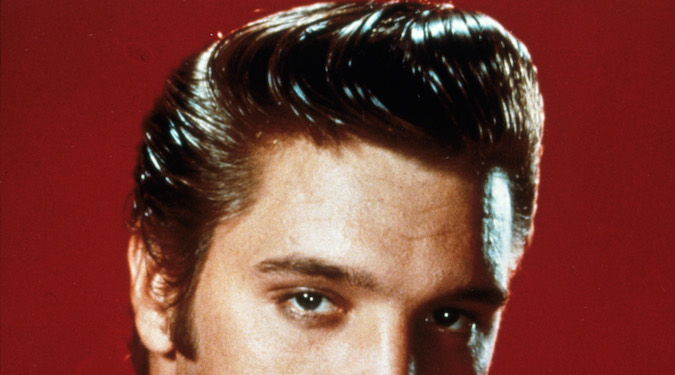 Blacklists (pre-prepared lists of sites where marketers’ ads can’t run) have become a ubiquitous way to reduce risk – 62% of the survey’s respondents said it has been their most effective way of addressing brand safety, up from 50% a year ago.

But herein lies the problem. Blacklists (and indeed whitelists) can be a blunt tool. Despite being cited as effective, 69% said that using brand safety technologies and techniques – including blacklisting and whitelisting – has created an inability to reach specific audiences. That’s a shocking increase from last year, when the number was 30%.

Part of the issue is that blacklists are often introduced reactively. Sometimes a brand will only know to blacklist certain sites once they’ve already been exposed to brand-unsafe content — and by that point much of the damage has already been inflicted.

Even when used pre-emptively, blacklists can accidentally inoculate brands against favourable audiences. Sometimes parts of a site might be ideal for a brand, and what the brand really needs is simply to avoid the other parts. It comes down to the old adage ‘you don’t know what you don’t know’. Further, whitelisting — in which brands reserve their ads for a pre-approved list of safe sites, a technique used by 11% of respondents — runs the risk of keeping brands out of favourable environments by restricting them to a handful of sites.

When it comes to which types of content marketers fear most, our survey indicated that the ground had begun to shift. Worries about news-related adjacencies seemed to have waned, with an overwhelming 63% of marketers’ saying that being next to a competitor’s branding is now the most common brand-unsafe exposure they’ve experienced. That’s a dramatic increase from last year, when the number was 28%.

However. And this is a big however.

After our survey was published, last month saw another YouTube brand safety crisis hit the headlines with advertisers such as Disney, McDonalds, AT&T and Epic Games boycotting the platform due to an expose that documented how pedophiles were able to communicate with each other via the comments section under innocent videos of young children partaking in activities like yoga, gymnastics and dancing.

Further, the tragic events in Christchurch have seen some UK tabloids under fire for publishing excerpts from the footage of the mosque terror atrocity, where homepage takeovers from brands like London North Eastern Railway (LNER) and Coral were running in the background. The videos have since been taken down but the debate around both showing the controversial and distressing footage, alongside what advertising is shown adjacent to it, will continue for some time.

So, as we ease into 2019 it appears that ‘everything is different and everything is the same’ when it comes to brand safety.

On one hand, social media platforms have taken great pains to enable better measurement and boot controversial accounts while brands have placed more emphasis on tools designed to shield them from dangerous adjacencies – before they happen.

On the other, new threats and crisis continue to hit, with some of the tools put in place to mitigate risk, negatively impacting marketing outcomes.

From GumGum’s research, it seems that the key lies in finding the right mix of technology. It will be interesting to see what advances are made during 2019 and how marketers in 2020 will deploy them.

Ben Plomion is CMO at GumGum