Which brands got the most value out of product placements in 2016?

Which brands got the most value out of product placements in 2016? 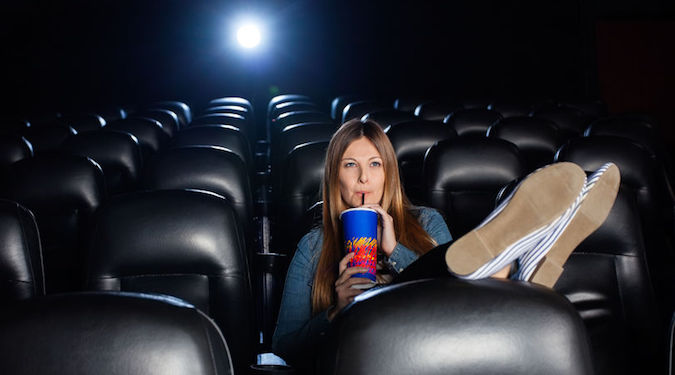 Concave Brand Tracking’s ‘Top 100 Brands in 2016 Movies’ list reveals which brands got the best value out of product placements in movies for the year.

The top performing brand was Dell, which achieved an hour of total screen time from over a dozen movies.

Concave manually monitored the top 50 movies at the US box office for 2016, recording each brand that appeared, how visible the product placements were, how long they appeared on screen, and how much advertising value they generated as well as an array of contextual data regarding a brand’s portrayal. The brands were ranked on screen time, product discernibility, logo/name visibility and ticket sales to define top value.

“Appearing in the form of laptops, monitors, computers and other electronics, Dell was the most visible brand in 2016 movies,” says Concave. “It achieved this with an hour of total screen time in over a dozen movies, many of which were very successful at the box office.”

Unlike other brands that featured heavily in one or two movies, Dell products such as laptops, monitors and other electronics, built up strong exposure across a range of successful movies. Captain America: Civil War featured its most valuable product placement, but accounted for less than 30% of its overall visibility. Now You See Me 2, Sully, and Jason Bourne were other titles in which the company achieved visibility.

Ford appeared in more movies than any other brand. Its appearances spanned animated and live action films, and it also appeared in period movies in the form of older model cars.

Little known eyewear manufacturer iGreen owes its place in the top 10 exclusively to being worn by Melissa McCarthy throughout Ghostbusters. This added up to almost 30 minutes of screen time.