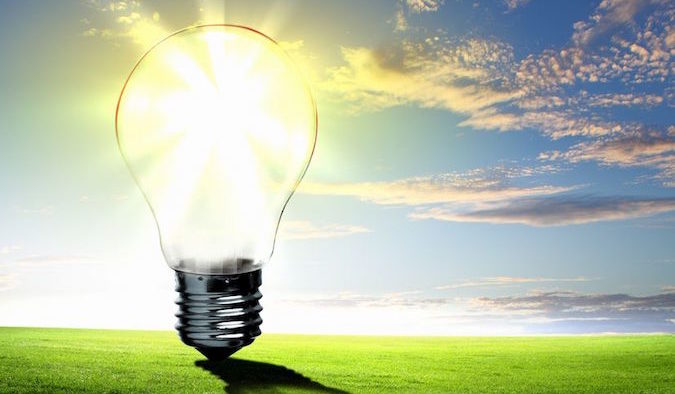 When SA Premier mentioned the ‘Big Battery’ being built by US car manufacturer Tesla can double as a tourism attraction it drew howls of ridicule on social media and a gentle dig by former managing director of Tourism Australia (now federal Treasurer) Scott Morrison. Cross-marketing, like the Restaurant Australia campaign (developed under the previous Labor government and backed by the incoming Coalition parties) have proved enormously successful, so why can’t they help generate visitor economy revenue and build community support for clean tech and storage?

After announcing the Big Battery as an energy security measure, Weatherill ramped up his sales pitch, adding: “the 100MW (Tesla) battery will provide a tourism boom for the Mid North…We’ve already heard of great ideas, including people talking of charging stations and getting people with Tesla (electric) cars to drive up here and look at this.”

While Morrison’s criticism of a 100MWh battery rightly highlights it is but a fraction of the 12,000MWh capacity recommended by the Finkel Review, it ignores the power of experiential marketing to win the hearts and minds of the community.

Seven million people visit the Hoover Dam in Nevada each year to marvel at the engineering brilliance of this hydroelectric power station. That same US state has begun to welcome only a small, select, number of industrial tourists to Elon Musk’s Gigafactory. A recent visit there by Queensland Premier Annastacia Palaszczuk prompted an announcement that Queensland should have its own “Tesla style battery factory”.

There’s no denying most tourists to the upper reaches of the Murray River are drawn by fly fishing, the Murray Cod hatchery, and paddle steamer river cruises, but it has always drawn a reliable flow of experience seekers to the Snowy Hydro power station. And that number is sure to grow as the Prime Minister’s SnowyHydro2.0 project evolves. That is, of course, if those involved cease describing tunnelling excavators as ‘boring machines’.

When faced with an unexpected “super profits tax”, the NSW Minerals Council considered industrial tourism as a means of winning “hearts and mines”. Those with deep appreciation for both coal fired power and tourism strongly advocated both sectors should leverage economic benefits for each other – a topic explored in depth by (former Liberal MP and chairman of Guilford Coal) Peter Lindsay in his submission to the federal government’s FIFO review.

So, what evidence confirms that there is untapped “shared value” for tourism and Australia’s clean tech and storage sector? During the early Howard government, James Cook University interpreted questionnaires and interviews of inbound leisure tourists by the Great Barrier Reef Marine Park Authority (GBRMPA). One strong theme, particularly amongst Chinese tourists, was their desire for “scientific learning opportunities”.

Recognising this, and the challenge expressed by the Worldwide Fund for Nature (WWF) of better linking the issues of CO2 abatement and coral bleaching, a consortium has proposed a 40MW floating solar farm and 200MWh battery for Cairns in Tropical North Queensland.

According to the CEO of Australian Marine Park Tourism Operators (AMPTO) Col McKenzie, the proposal “not only provides an excellent opportunity to produce solar energy and save on evaporation of our water supply, it will assist in maintaining Cairns’ reputation as a green city and attract tourism in its own right.”

According to Max Shepherd, Chairman of Tourism Tropical North Queensland: “the solar farm provides the opportunity to connect visitors with the benefits of renewable energy and sustainable development, and educate them on the return this will bring to the health of the Great Barrier Reef… the project fits with the long-term sustainability desires of the tourism industry and the region”.

While it remains to be seen whether tourists will walk up and down on the blue sky mine in South Australia, the concept seems to enjoy strong support in the Sunshine State.