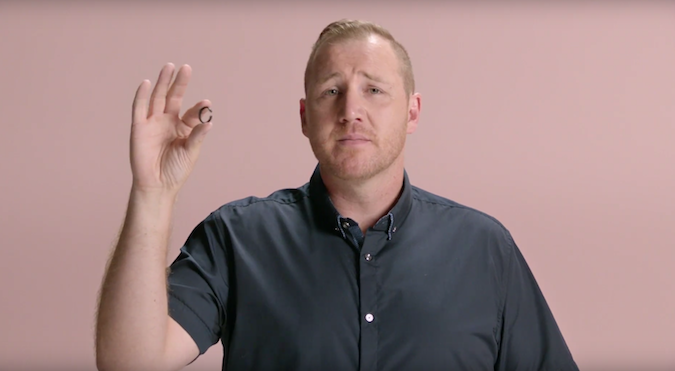 Airbnb CMO Jonathan Mildenhall has made a statement after Airbnb’s campaign for marriage equality in Australia was recognised with a Cannes Lions award.

Airbnb’s ‘Until We All Belong’ video and special ‘Acceptance Rings’ campaign has been awarded with a Cannes Lion.

“We are chuffed that the ‘Until We All Belong’ campaign for marriage equality in Australia has been recognised with a prestigious Cannes Lions award,” he says.

“This is a strong endorsement of an initiative that has already received an overwhelming response from everyday Australians, with a pledge received every 30 seconds in support of marriage equality.

“Momentum is continuing to build and we couldn’t be prouder of this global recognition received,” he says.

Airbnb has been a long time supporter of LGBTIQA+ communities the world over, encouraging the use of its platform to provide safe and welcoming accommodation for all people.

The campaign was developed in partnership with Clemenger BBDO.