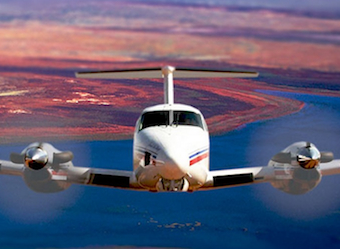 Royal Flying Doctor Service remains Australia’s charity with the best reputation, coming in at number one on the Charity Reputation Index for the fourth year in a row. But research consultants AMR have found this year overall raw scores used to rank the reputations of Australia’s top 40 charities have dropped.

“Australians are feeling less of an emotional attachment to our charities than ever before. It also shows that Australians have less faith in financial management, leadership and the sector’s ability to deal with reputational damage.”

The Salvation Army suffered one of the worst declines in rankings on individual dimensions – for leadership, this year it dropped to 29th place after ranking seventh in 2013. For governance, it dropped to 31st from 10th.

Last year The Salvation Army faced negative publicity when the Royal Commission into Institution Responses to Child Sexual Abuse heard allegations of abuse to children in homes under the care of the charity.

Among the winners in the reputation stakes this year were Guide Dogs, rising from fourth to second place, Oxfam, which rose sharply from 34th to 17th place, and Surf Life Saving Australia, which shot from 17th to seventh place.