Eva Longoria will be making a trip to Melbourne this March as L’Oreal Paris’ special guest for this year’s Virgin Australia Melbourne Fashion Festival (VAMFF).

Longoria has been one of the faces of L’Oréal Paris family since 2005 and is one of the brand’s longest serving ambassadors.

While in Melbourne, Longoria will join Australian face of L’Oréal Paris, Megan Gale, in attending selected VIP events and will be front-row for the much-anticipated Grand Showcase Runway featuring Camilla on 19 March 2014. 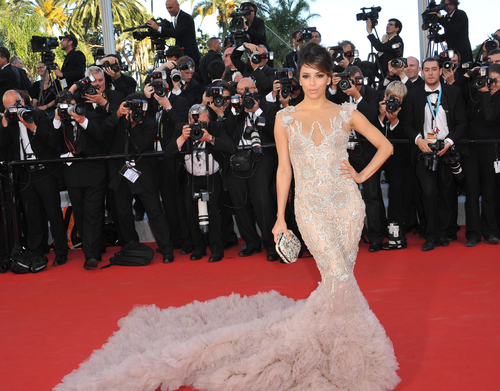