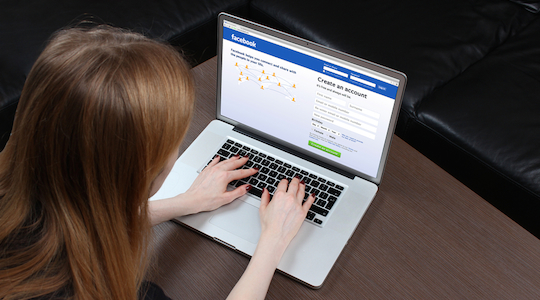 Facebook has announced an update to its News Feed algorithm to determine what users see when they log in.

Facebook recently asked people to rate their experiences on the social media website, looking for ways to improve what content they saw on their News Feeds.

“From this research, we learned that in many cases, just because someone didn’t like, comment or share a story in their News Feed doesn’t mean it wasn’t meaningful to them. There are times when, for example, people want to see information about a serious current event, but don’t necessarily want to like or comment on it.”

The update has also taken into account the fact that users may look at a story for ten seconds because they enjoy the story or because they have slow internet connection.

“We’ve discovered that if people spend significantly more time on a particular story in News Feed than the majority of other stories they look at, this is a good sign that content was relevant to them,” Yu and Tas say in the blog post.

While brands are already struggling to generate organic traffic, Facebook is not expecting this update to impact Pages.

The new algorithm will promote stories to users who are already engaging with brands and businesses online.

The update has already started to be rolled out and will continue over the coming weeks.

Moments is a standalone app that will allow people to sync photos privately.

Facebook product manager Will Ruben posted on the company’s blog, “Moments groups the photos on your phone based on when they were taken and, using facial recognition technology, which friends are in them. You can then privately sync those photos quickly and easily with specific friends, and they can choose to sync their photos with you as well.”