Google takes $10bn in a quarter, CPC price down

Google takes $10bn in a quarter, CPC price down 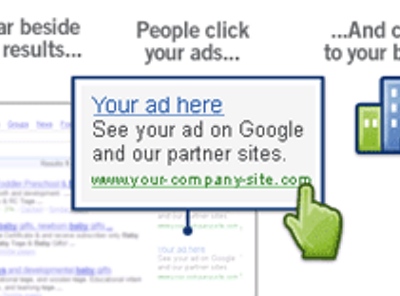 Despite the revenue slowdown in the last quarter, total revenues for the quarter increased by 25% year on year to exceed US$10 billion in a single quarter for the first time.

Larry Page, Google chief executive, says the result represents a really strong quarter to end a year in which revenue was up by 29%: “I am super excited about the growth of Android, Gmail, and Google+, which now has 90 million users globally – well over double what I announced just three months ago,” Page says.

“By building a meaningful relationship with our users through Google+ we will create amazing experiences across our services.”

Average cost per click, which includes clicks related to ads served on Google sites and the sites of its network members, decreased approximately 8% over the third quarter of 2011.

Aggregate paid clicks increased approximately 17% over the third quarter of 2011.

Revenues from outside of the United States totalled $5.60 billion, representing 53% of total revenues for the fourth quarter of 2011. $1.06 billion of this came from the UK, taking their share of fourth quarter revenues to 10%.