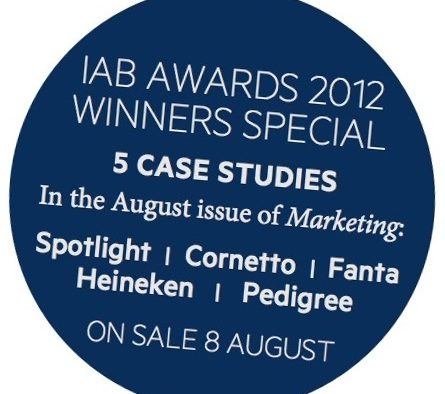 ‘Spotlight’, commissioned by the Australian Bureau of Statistics to increase participation rates in last year’s Census, picked up top prize in the ‘Brand Awareness & Positioning’, ‘Brand Destination Site’ and ‘Rich Media & Digital Video’ categories, as well as the best in show honour.

The judges praised the campaign for answering the brief with a creative solution that made the “confusing mass of Census data relevant and interesting to a very hard to impress audience”.

View: Marketing‘s case study of ‘Spotlight’s’ interactive film that personalised Census data to engage the public in the process. 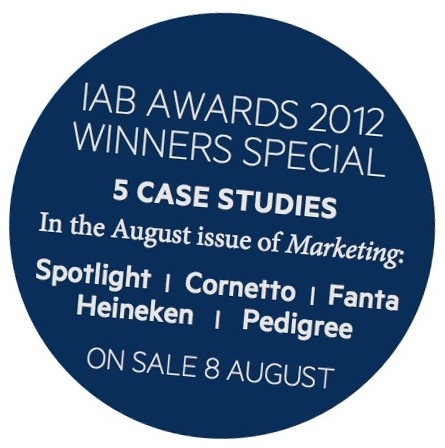 Twelve other agencies were announced as winners at the Sydney Town Hall awards ceremony last night, including Ikon Communications who snared two awards – ‘Social Media Marketing’ for its Coca-Cola ‘Share A COKE’ campaign and the ‘Mobile Platform or App’ award for its efforts on the ‘FANTA Playzone’ campaign – 303Lowe who snared the ‘Direct Response & Lead Generation’ award for its IKEA ‘Rent’ campaign and Soap Creative, who won the ‘Product Launch’ award for its Cornetto ‘Enigma’ campaign.

Soap Creative was named the winner of the ‘Creative Showcase Grand Prix’ award for its Lynx Anarchy Invisible Ad campaign, dazzling judges with the world’s first invisible ad that allowed people to experience product first hand. Judges praised the campaign for its innovative approach and success in creating buzz while still driving a clear message to its audience.

Commenting on the pool of entries, CEO of IAB Australia, Paul Fisher, boldly predicted that in five years all media will be digital. Tongue in cheek, Fisher said, “Let’s be generous and share our skills, our ideas and our experience with those in the media industry who are less fortunate than you – those that have never worked in digital. Take pity on those that suffer each day as they battle the limitations of 30 seconds, column centimetres, inside back covers, sides of buses, popcorn buckets and the back of shopper dockets.”

Spotlight, along with Soap Creative’s Grand Prix winning campaigns, will go on to seek more honours abroad by being entered into the US MIXX 2012 Awards. The campaign has already attracted international attention, winning a Gold Cyber Lotus at Adfest 2012, Silver and Bronze awards at the Spike Asia awards and a Bronze World Medal for online design at the New York Festivals International Advertising Awards 2012.

The night’s winning campaigns will also be presented at inaugural IAB Awards Case Study Showcase events in Sydney and Melbourne in August, as well as featured in Marketing magazine’s August issue.