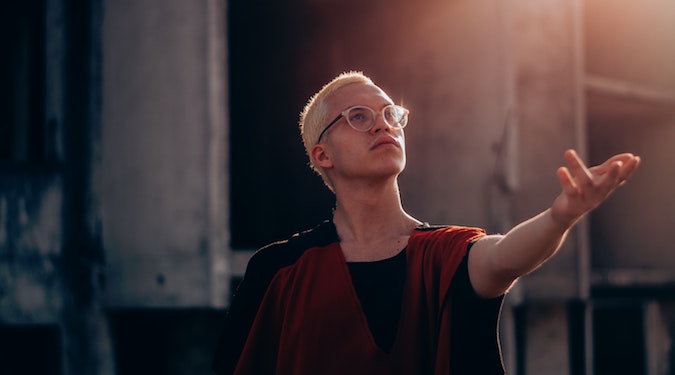 The subscription service economy is on the rise and there is one key question that brands and marketers need to consider – a ‘freemium’ model or a free trial? Iman Ghodosi explains why most subscription companies should unequivocally choose the free trial.

One of the most important intersections that subscription businesses come to as they prepare for launch is the free trial versus ‘freemium’ fork in the road.

Do you offer a no-charge ‘test drive’ with all the bells and whistles and bet on users becoming paying subscribers after briefly experiencing the total package? Or do you offer a ‘freemium’ model where you provide a pared-down version of your service indefinitely and for free, with the intention of migrating at least some to your paid version with the lot?

There are huge subscription success stories at the end of each of the paths:

There’s a horses-for-courses element to any business decision, and what these examples show is that it’s possible to successfully implement both models.

The question is: does one work better more often for most subscription companies? Yes – free trial does. And it’s not even a close call.

Free trial is invariably the better option for three main reasons. The first is that a lack of payment equals a lack of value. Freemium subscribers may be regularly using your service. They may even like it. But they haven’t bought into it. They haven’t been confronted with a choice to commit, to literally invest in your service.

Many organisations that take the freemium route observe a mass subscriber exodus when they flick the ‘charge’ switch because users haven’t bought into the value of the service. Or, if they retain a freemium model but drastically reduce its quality, they risk putting users’ noses out of joint  (more on that in a moment).

The second is that science says so.

A study conducted by researchers at the University of Technology Sydney and published in Management Science found that the free trial model is more effective than the freemium model. One of the study’s authors, Dr. Hilbun Ho, said that companies who opt for the freemium model “often face challenges in migrating customers from the free version to the paid version, because the free version customers have no experience in using the advanced functions that are only accessible to paid users”.

Especially if the freemium version is adequate (and worse, if it’s really good) it becomes extremely difficult to convince users they should pay for additional features that are more or less invisible to them.

The third is that while the freemium model certainly can work, it only does in fairly specific circumstances – namely, when you have huge scale and a minimal conversion rate. That’s fine if you’re Spotify or Dropbox, and you’ve discovered something that millions upon millions of people love – but not all of us can do that.

And even if we do strike subscriber gold, freemium is no sure thing.

Strava is a wildly popular fitness tracking app. A DC Rainmaker article from May says they have 55 million users… and remain unprofitable. Now, not every organisation aims to turn their subscription model into a revenue bonanza. And some that do seek to post profits but don’t are still widely considered to be stable and successful companies. Spotify, for example, has rarely enjoyed even a single quarter where it’s made money, but its stock price continues to climb.

Strava has admitted that profitability is now an essential objective “in order to serve athletes better” but after more than a decade, it remains an elusive goal. And one of the reasons for this is that they’re caught in what may be a ‘subscription economy no man’s land’.

Strava has had the scale that the Harvard Business Review suggests you need to make freemium work, but even still, reasons one and two have foiled their plans. Until very recently Strava users have got a decent – some would say, excellent – service without paying a cent.  Many of the best features are now being put behind the premium paywall. But it may be too little too late.

Strava could still make it work, but they’re in a precarious position. Partly, this is a problem of conditioning. Consumers, who for months or years have got excellent app features for free, have become totally accustomed to the idea that they can track and analyse their jog or bike ride without paying a cent – are now being asked to pay for many of them. It’s difficult to put the free genie back in the bottle.

If you have a service that does even one thing particularly well, people will pay for it. Give them a free glimpse, by all means, but be careful about getting caught between a freemium rock and a hard place.

Iman Ghodosi is the vice president and general manager, APAC, of Zuora.