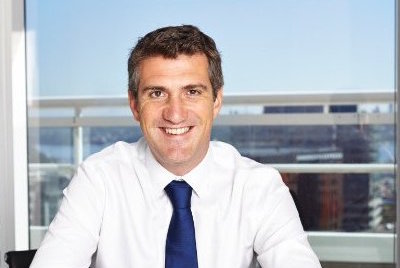 John Arnott, executive director – customer at ING Direct Australia has been named 2016 Marketing Executive of the Year by The CEO Magazine.

Arnott was recognised for how he helped ING Direct transition towards being an advocacy led organisation, addressing customers’ and staff’s needs.

Jason Dooris, CEO of Atomic 212, was announced the winner of 2016 Media Executive of the Year for his role in growing the company to one of the largest independent media agencies in Australia over the last two years.

Related: Jason Dooris says the only way to save the ad industry from death by boredom is to have a point of view (and stick to it!) »

The awards, hosted by Eddie McGuire for the fifth consecutive year, also honoured the following: