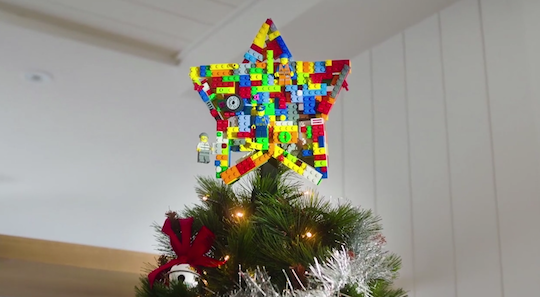 Lego’s ‘Make Lego the Star of Christmas’ campaign has won the Grand Prix at this year’s MFA Annual Awards.

The Media Federation of Australia’s 18th Annual Awards night saw Lego take out the Grand Prix for its ‘Make Lego the Star of Christmas’ campaign.

Lego also won Marketing Team of the Year and the campaign, by UM, also won the prizes in the IT and Consumer Durables category, Best Media Innovation, and Best Integrated Paid, Owned and Earned Communications.

IT and Consumer Durables: Lego, ‘Make Lego the Star of Christmas,’ UM.

Best Use of a Small Budget (Up to $300,000): Police Association of South Australia, ‘Protect Our Cops’, by KWP! Advertising.

Best Use of Data, Technology or Analytics – Sponsored by Facebook: Suncorp, Home Loans that Deliver, Starcom.

Marketing Team of the Year – Sponsored by the AANA: Lego