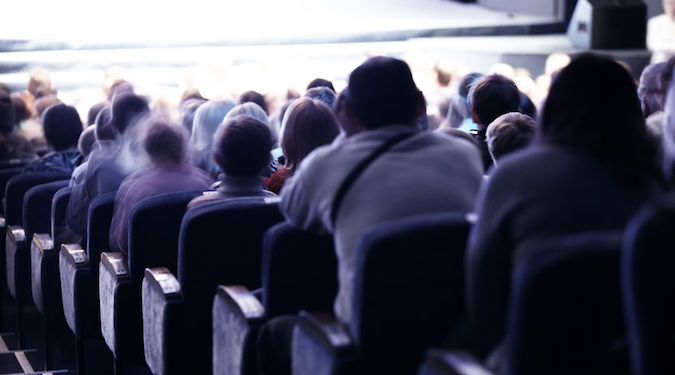 The University of Sydney has topped The Australian Financial Review’s 2017 MBA rankings, taking the number one spot for the first time.

Entering the rankings for the first time and premiering at the top of the list overall, University of Sydney also rates highest for student satisfaction.

University of Adelaide’s Adelaide Business School also appeared in the rankings for the first time.

“We have found that many MBA programs, which can cost upwards of $60,000, are undergoing extreme makeovers, with greater emphasis on creativity, critical analysis, interpersonal relationships and a systems–approach to problem-solving,” says Joanne Gray, editor of Boss magazine and leadership at AFR.

“These courses are very different to the norm of 20 years ago when traditional subjects such as accounting, marketing and organisational change were the focus,” Gray says.

The data for the ranking report is captured via participating schools answering a detailed questionnaire, as well as a survey that goes to alumni who graduated in the past three years. The survey asked them about their satisfaction with the course and level of improvement they felt it had made to their business skills, as well as whether they considered their MBA value for money.