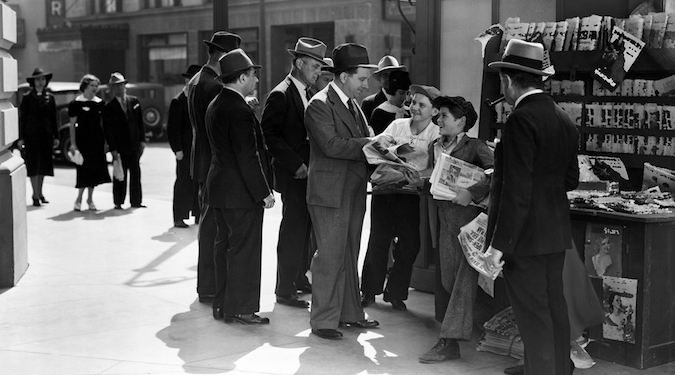 The industry body for magazine publishers, with members including Bauer Media, NewslifeMedia and Pacific Magazines, is launching, under a new name, a trade campaign with the tagline ‘passion, response’ and a new website.

The rebrand has been guided by a study commissioned by research agency Fiftyfive5 with the objective of highlighting the unique role magazines – both in digital and print – play in the market.

“The rebrand signifies how magazines are truly multi-platform brands, with a network of engaged audiences across platforms. Trust in our professional curation of content accompanied by high levels of engagement continues to differentiate the magazine medium. We have a clear role to play in the media mix and it’s high time this was recognised,” says Magazine Networks Chairman and Pacific Magazines CEO Peter Zavecs, commented.

Real estate agents will be able to harness Domain’s brand and unique search insights as well as Facebook’s highly engaged audience of 14 million in Australia.

Morton Real Estate is one of the first groups in Australia to adopt the service.

Twitter’s live streaming platform Periscope announced a comment moderation policy that empowers the Periscope community to report and vote on comments that they consider to be spam or abuse.

The system works in three steps:

The search button will be accessible from the Global List and allows users to search broadcasts and replays by topic or title.

Periscope broadcasts will start permanently saving by default for everyone, both in their Periscope profiles and on Twitter, but broadcasters will be able to delete their broadcast at any time, and have the option to have their broadcasts deleted automatically within 24 hours.

Mamamia Women’e Network, Australia’s largest indepentent women’s network announced the availability of its Audience Personas – broken into 10 – for clients after its recent partnership with Krux, the next generation data management platform.

Using the Krux platform, the 10 audience personas are based on behaviour data that drills down on how Mamamia’s audience is consuming content on the site, combined with second and third party data to enrich and verify insight.

Instagram introduced the ability to include video posts in its carousel format.

Within the format, advertisers can use a combination of up to five videos and/or photos.

Maximum video length is 60 seconds, and video view metrics will be available per carousel card if multiple videos are used within a unit.