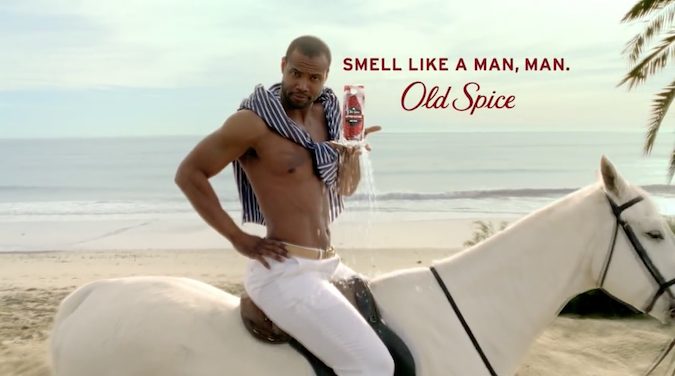 It’s nearly time for the most important event on the advertising calendar – the Super Bowl. Viewers around the world tune in for the ads, and this is used as an opportunity for creatives to flex. So, which companies have made the most impact over the years?

From famous faces to shock factor, humour or even pulling on our emotions, the Super Bowl ads are created to be remembered. Apple to Pepsi to every car brand under the sun, what are some of the best Super Bowl ads through the years?

It was risk versus reward with Apple’s 1984 commercial. And, the risk paid off. It was the first television ad that didn’t show the product. The post-apocalyptic ad was directed by Ridley Scott and promised that its 1984 Macintosh would not be the start of an Orwellian 1984. Although it’s been nearly 40 years since this iconic campaign, it remains a trailblazing spot.

Volkswagen is known for its simple yet effective advertising. In 2011 it was no different. Following the popularity of the most recent Star Wars release, the motor company saw an opportunity. The ad featured a child dressed as Darth Vader trying some mind trickery. This quite frankly adorable ad also earned the company a Cannes. It’s not hard to see why.

Pepsi has famously used female pop stars and celebrities as its face. No one would forget that Kendall Jenner Pepsi campaign. But in 2002 the soft drink business had Britney Spears at the height of her career to market its products. Spears features in the commercial in a number of looks using her vocal prowess to belt out a Pepsi themed tune. The ad became iconic, but Spears was infamously dumped by Pepsi after being papped sipping on a coke.

Perhaps it’s because of her recent passing, but Betty White’s Snickers Super Bowl ad was one for the history books. The beloved comedian was tackled to the ground in an NFL match before eating a Snickers. Much like Snickers advertising has always promised, White turns into a young sportsmen and the game continues. White’s appearance was enjoyed all over the world.

Old Spice knows what it’s doing when it comes to advertising. The scent business has employed everyone from Terry Cruz to Fabio in an attempt to sell its products. In 2010, Old Spice featured “the man you wish your man smelled like”. A short, sharp, choppy spot saw said man being the ideal partner. The ad is fun, playful and rightfully went viral.

Is there anything more quintessentially 90s than Michael Jordan, Air Jordans and Bugs Bunny? In the era that Space Jam was in everyone’s VCR player, the sports brand jumped onto the bandwagon. Air Jordans continue to be a top seller for Nike, and Space Jam has found its way onto a classics list. This ad just about sums up the 90s perfectly.

Beer and puppies? That’s a winning combination. In the 2014 (and subsequently 2015) Budweiser ad, the beer brand wasn’t so much about the beer but about dog adoption. The ad featured an adorable puppy and an unlikely friendship with a Clydesdale horse. It might not have quenched anyone’s thirst, but the ad became a huge success and led to a lot more puppy adoptions.

Previous Article
Aussie Lamb has some messages for the world
Next Article
Do we spend more time on social media when it’s Valentine’s Day?