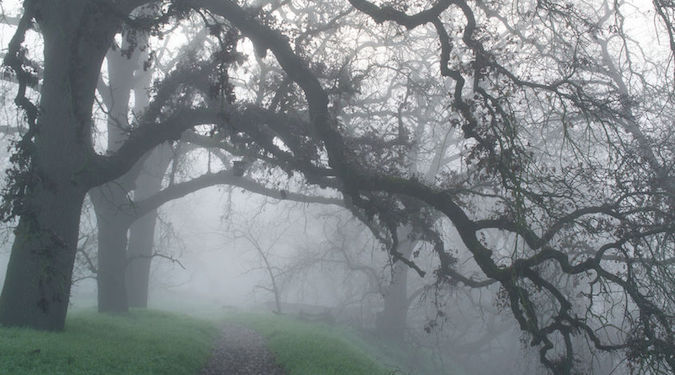 Unilever CMO Keith Weed’s OpEd ‘We Need Comparable Metrics in a Digital World’ in Marketing Week agrees the industry is making progress on ad fraud and viewability, but contends there’s still a long way to go.

“The digital ad industry moves like a speedboat,” he says, but “progression of the viewability standards and measurement system has been drifting along like a rowing boat with a dragging anchor.”

He breaks his argument into three Vs: viewability, verification and value.

In relation to the Media Ratings Council’s minimum standard of 50% viewability of digital ads, he reiterates his opinion that no brand would have dreamt of accepting this standard in an analogue world, and says for Unilever, “100% viewability of ads – digital or otherwise – is the only acceptable metric.”

Independent verification is another vital factor required to move forward, he says, “so we are not in a position where big players are marking their own homework.”

As for value, Weed explains that “it’s critical that marketers have a clear idea what they are paying for with media agencies and vendors.

“We regularly review agency contracts and deliverables against our own minimum standards and I encourage you to do the same,” he says.

Another key concern Weed raises is tackling ad fraud. “Like it or not,” he says, “bots, click farms and hidden ads are all part of today’s digital environment. These remove the debate around whether viewability should be 50% or 100% – it makes it 0%, a total waste of your dollar.” Unilever uses White Ops, a digital ad security system.

“White Ops provides a regular independent ranking of the levels of industry ad fraud and it’s one of the few rankings where I want to be at the bottom. I’m always glad to see Unilever with almost insignificant levels of ad fraud. If we can do it, so can you, and together we can starve out fraudulent activity. As an industry, we are making it too attractive for the fraudsters to ignore.”

“Adland needs to realise the cat is out of the bag,” says Sean Hargrave in a LondonBlog post in MediaPost.

“Transparency used to be a debate in conference halls but now it’s headline news in the marketing press, and it can’t be far off becoming a boardroom issue.”

Agencies “can’t keep keep on posting record annual results while claiming to be poor,” he says.

“You can’t bump up margins with brand safety, viewability and fraud detection if they don’t work all that well.”

“We’re moving into a mobile-first world, and there’s nothing to say that display advertising will make the transition to the smaller screen unscathed – particularly if those being asked to fund the move are feeling they have been conned,” he concludes.

Loi Sapin, a French anti-corruption law passed in 1993 to make the business of media buying more transparent, prohibits media-buying agencies to work as the buyer and seller of advertising for their client. Effectively, it means they can’t buy up media inventory ahead of time and sell it back to their client at a later date. It also requires that the agency can only be paid by the advertiser – meaning it can’t receive rebates from a publisher or media owner.

It requires media owners to report directly to the advertiser one month after ads appear, with details about services performed.

With the increase in digital advertising since its implementation, however, there’s been questions over if – and how – it would appear to digital media buying.

On February 9, a new decree was passed which includes digital advertising and clearly states that Loi Sapin will cover “any medium connected to the internet, such as computers, tablets, mobile phones, televisions, and digital panels,” reports Business Insider Australia.

The effect will come into place in January 2018.

While it promises to usher in a new era of transparency between client and agency, Lara O’Reilly at Business Insider says there’s a possibility that it will actually cause a decline in spend on programmatic advertising in France, “as it will make it more difficult for agencies and adtech vendors to boost their margins through rebates, inventory markups and other opaque practices.”

Furthermore, it may pose difficulties for media owners who may “have to rethink the incentives they once offered in order to encourage spend on their platforms.”

Programmatic ad spend has been on a steady yearly incline in France. “If it continues its meteoric growth, France could serve as an example that transparency is healthy for every stakeholder in the digital advertising market. If it shrinks, then that could raise big questions about the real reasons why programmatic ad spend was growing at such a tremendous clip,” concludes O’Reilly.

Previous Article
Sole food: Pizza Hut ‘Pie Tops’ let users order pizza delivery from their shoes
Next Article
How Australian Ethical Super used content and cause to punch above its weight on social