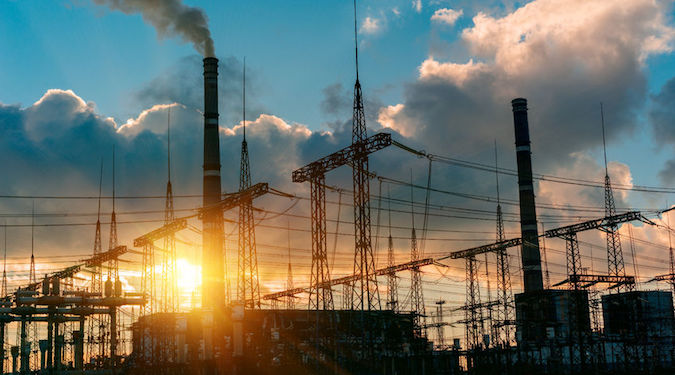 Meltwater’s latest insights report demonstrates how Australian Ethical Super was able to become the most followed fund on social media despite its small size.

Partner content: This article was sponsored by Meltwater to let readers know they can access a free copy of ‘Meltwater Insights: The Australian Superannuation Industry’ here »

‘Meltwater Insights: The Australian Superannuation Industry’ tracks the social performance and presence of superannuation funds and reveals why Australian Ethical enjoys the highest following on Facebook and Twitter.

Larger super funds generally have the strongest presence on social media, with the top four being Australian Super, which holds 29% of social share of voice, SunSuper with 20%, Hesta with 12% and QSuper at 9%.

Almost half of the 20 largest funds ranked by APRA were retail funds, however only Australian Ethical Super made it into the top 10 voices on social.

Australian Ethical ranks 112 of 196 funds sampled, and 103 out of 196 when it comes to total number of members. This raises questions as to how it managed to achieve the same level of social prominence as many of Australia’s largest funds.

Almost 75% of the social conversation about Australian Ethical was to do with divestment and ethical investment, the rest being about service, fees, returns and investment commentary.

In terms of actual following, Australian Ethical has the highest on Facebook and Twitter. It has pushed its own original content and shared content from various sources relating to climate change, the environment, clothes manufacturing and other issues. It has also developed partnerships with influential organisations such as 1 Million Women, a not-for-profit which takes on climate change and has over 272,000 Facebook followers.

Australian Ethical’s social actions directly influenced its social presence, as can be exemplified in this graph.

The first can be attributed to a widely shared article from Australian Financial Review concerning a joint pledge by Australian Ethical and Hunter Hall to divest fossil fuels.

The second was related to the fund’s sponsorship of an event.

Australian Ethical has by far the largest following on Facebook, with 96,000 in November. In second place is SunSuper with 55,241 and AustralianSuper with 27,073.

It has the second highest number of followers on Twitter, with 3274, following AustraliaSuper at 4383.

This too can be explained by its focus on content and cause, as it discussed ethical issues, as opposed to other super funds which may have focused more on superannuation products and finance.

By cultivating a social presence that was not dependent on online news coverage which it could not control or influence, Australian Ethical was able to generate a constant level of interest around its preferred issues.

This shows there is plenty of potential opportunity in the social space, including for larger brands.

AustralianSuper also demonstrates the correlation between issues around divestment and ethical investment and social coverage.

The first spike in this graph came as the company announced it would offer a socially aware investment option, allowing members to invest in the fund and ensuring their savings were not being invested in fossil industries.

The second came as AustralianSuper became one of only three Australian funds to achieve an AAA rating in the Asset Owners Disclosure Project 500.

The report uses Meltwater’s social media monitoring to analyse the super industry between 1 January and 31 August 2016 to highlight what funds of different types and sizes are already doing to engage with their social audiences.

Meltwater is a Marketing content partner, a leading organisation with which we collaborate on content for the magazine as well as exclusive benefits for Marketing Pro Members.