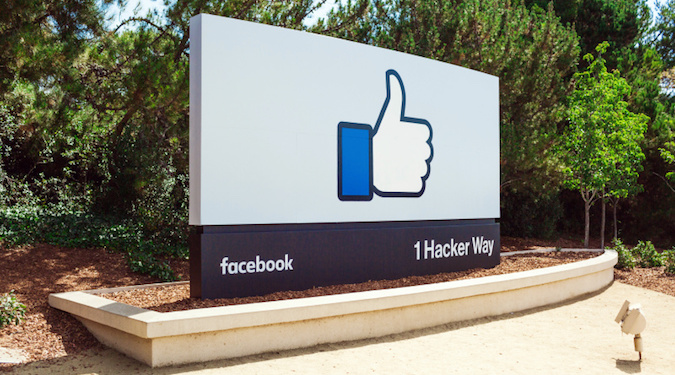 The ACCC’s digital platforms recommendations, which follow its 18-month inquiry, are “unfounded” and based on “misunderstandings” of the industry, according to Facebook.

In a 141-page reply to the ACCC’s Digital Platforms Inquiry report – which included 23 total recommendations around a variety of concerns prompted by the market dominance of ‘digital platforms’ – Facebook says it disagrees with the ACCC’s conclusion that the company is a threat to competition, privacy and consumer rights in Australia.

“The final report’s analysis does not rest on a sound evidence base. It draws unfounded conclusions based on a selective and incomplete view of the spaces in which we compete, including subscribing to outmoded distinctions between different advertising services,” says Facebook.

“It also departs from established competition law principles in proposing recommendations to address potential future conduct that is entirely speculative and/or hypothetical in nature.”

Facebook says it supports 15 of the 29 recommendations (including their subparts). For the remaining rulings, the company supports five of the recommendations “in principle”, opposes five and notes four.

Facebook says it welcomes the opportunity to work with the Australian Government to build “a new template” for the internet that “respects the rights of individuals to choose what happens to their data.”

Facebook says it “broadly” supports an ACCC deep dive into the adtech industry, believing it will assist the ACCC in “further developing its knowledge and understanding of the commercial realities and the many developments that have taken place in the online advertising industry.”

Mia Garlick, Facebook’s ANZ director of policy, writes in a blogpost that though Facebook supports 20 of the 29 total recommendations (and their subparts) in some form, “the devil is in the detail and it is clear that there is more work to do to identify the best policy frameworks for the internet.”

According to Garlick, Facebook agrees that “more should be done” to support privacy and consumer protection in Australia. “However, the [ACCC’s] Final Report’s proposed privacy reform introduces a substandard version of Europe’s best-in-class privacy laws, which could harm consumer welfare, small businesses and the economy.”

Garlick asserts that “technology is the great equaliser for a country such as Australia,” saying target advertising, Facebook’s primary source of income, has reduced the cost of advertising and opened up advertising opportunities for small businesses across the country.

“We welcome the opportunity to work with the Australian Government on policy solutions that address some of the big issues facing society in the digital age, and to get them right,” writes Garlick.