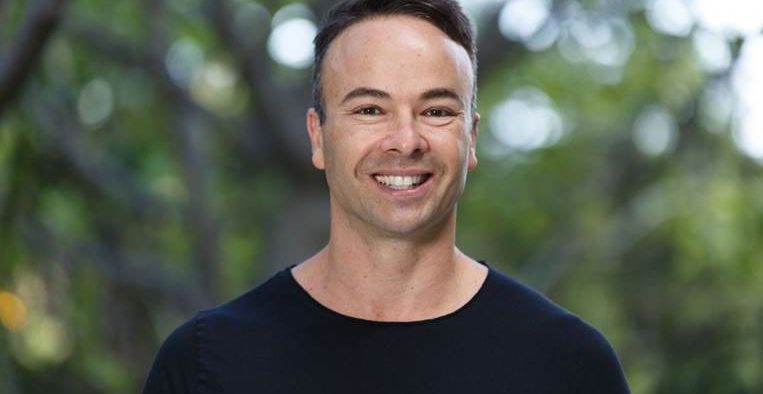 Since its ANZ launch last year, the Indian rideshare has registered 50,000 drivers and completed more than 1.5 million rides.

Balint has more than 20 years of marketing experience at brands including Qantas, eBay, News Corp, Optus and Amaysim.

Balint will work closely with other recent hires including head of corporate affairs and communications Claire Robinson and strategic partnerships manager Ulysses Luther.

A range new marketing, communications, legal and policy, HR, product and partnerships roles have been appointed in the region in recent months as the company accelerates its global expansion.

In September, Ola launched ‘Fair’s Fair’, its first Australian campaign, celebrating its driver commissions, which it claims to be the fairest in the market.

“Digital is in my DNA and I plan to bring this passion to the company, along with my expertise in transformational marketing, to drive entrepreneurial thinking and embed the customer at the heart of every part of the business,” he says.

Since its beginnings in India in 2011, the rideshare has expanded into the UK, Australia and New Zealand. It boasts 150 million users and one million drivers, serving as many as one billion rides annually.