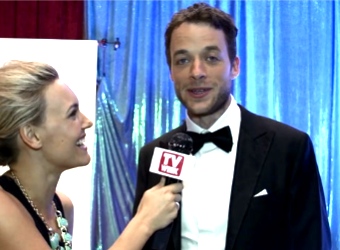 The Nine Network was the clear winner after last night’s TV Week Logie Awards with the network taking home a total of eight awards at the glamorous ceremony held at Crown’s Palladium Ballroom.

Nine’s newest drama offering, House Husbands, took out the gong for most popular drama, and the well-documented success of Nine’s The Voice was also validated, with the show winning most popular light entertainment program.

Not losing out in the reality and sports TV sphere either, The Block received most popular reality television program and the NRL Footy Show was named the most popular sports program.

A few eyebrows were raised when Nine personality, Joel Madden, was named most popular new male talent. The Voice judge has already achieved international fame with his band Good Charlotte.

Seven’s ratings domination was not passed on through Logie wins, the network only taking home a handful of awards. Veteran lifestyle show Better Homes and Gardens took home most popular lifestyle program, most popular actor went to Home and Away star Steve Peacocke, while the X-Factor was awarded most outstanding light entertainment program.

Gold Logie and most popular actress Silver Logie recipient, Asher Keddie, can’t seem to put a foot wrong, taking home two of the four awards for Channel Ten, the Offspring actor said of her win: “It’s such a wonderful opportunity to say thank you to the audience who have watched me play a number of characters over the years.”

Brian Henderson was inducted in the TV week hall of fame for his long career at the Nine Network.