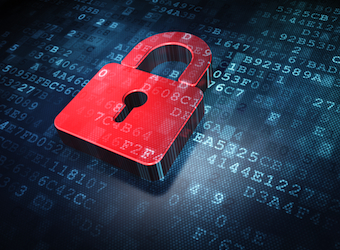 Of those who had bought a product online in the last four weeks, 54% were comfortable inputting their credit card details online.

But 67% of survey respondents said they were worried about invasion of privacy through new technology (up two percentage points).

READ: Apple Pay will ‘change the way you pay’ – but only in the US

“Our research shows that Apple computer users are much more comfortable giving out credit card details or personal information, but they only slightly less worried about invasion of privacy than average.

“The recent hacking and theft of celebrities’ personal files from Apple’s iCloud storage system has again raised questions about internet privacy and security, and just how much faith we put in new online technologies for the sake of convenience.”

Roy Morgan found that the level of alarm regarding privacy was highest in those who used the internet less often. Those who said they were worried included:

“Generation X and Baby Boomers are more concerned about privacy than average, while Generation Y is the most comfortable giving credit card and personal information over the internet with only around average concern for privacy.”

Over-80s and under-20s were similarly concerned about privacy – the older due to lack of familiarity.

“But the younger group, having grown up with internet access as the norm, may be finding ways to manage privacy risks through more careful consideration of what information they release, how they store it or share it, and what trusted sites and apps they access,” Martin said.