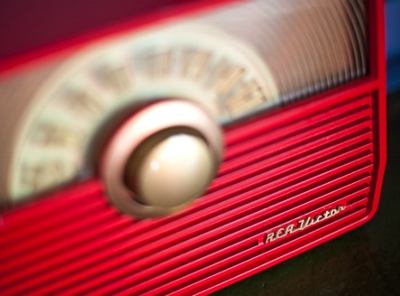 The commercial radio industry has recorded 5.06% metropolitan advertising revenue growth for the financial year ending June 2015, according to data sourced by Deloitte on behalf of Commercial Radio Australia (CRA).

There was 6.65% overall growth for June alone leaving an overall revenue for the year for all five metropolitan areas at $732,433 million.

CRA’s CEO, Joan Warner said interest in radio from advertisers and agencies has been strong this past year.

“The industry has successfully promoted the strengths of radio to advertisers with our ‘Radio, It’s A Love Thing’ brand campaign,” Warner said.

“This campaign highlights not only the loyalty radio listeners have to their favourite radio presenters, stations and shows  but also highlights the excellent return on investment (ROI) that advertisers can achieve by using radio by itself and in combination with other media.”

Sydney remains the largest market for radio advertising revenue but Melbourne has closed the gap to be within $2 million of revenue.

The numbers account for both direct and agency revenue.

Tags:
Previous Article
Coca-Cola drops logo from cans to send a message about prejudice
Next Article
Battle of the Brands: Coles versus Woolworths