Singapore PR professionals most unhappy workers in the country

Singapore PR professionals most unhappy workers in the country 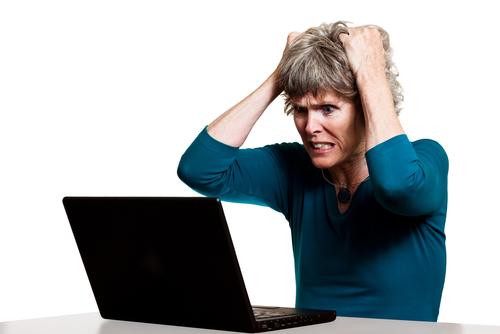 Australian PR professionals – are you happy with your job? According to a study by JobsCentral, a recruitment portal in Singapore, your Singapore counterparts certainly are not. In fact, out of all the workers in the country, PR professionals have been found to be the unhappiest group of employees.

The ‘Work Happiness Indicator 2011′ study found that while the average happiness score of Singaporean staff is 57.4 out of 100 (the highest recorded since the study began in 2009), PR professionals only scored 53.5. While this is an increase from 50.4 in 2010, they are still the country’s most unhappy workers.

A total of 60% of staff reported to be satisfied with their current jobs.

“It is not surprising that Singapore workers are happier because pay freezes [were lifted] and bonuses were mostly restored this year after Singapore recovered from the 2009 recession,” Lim Der Shing, CEO of JobsCentral Group, says. “Furthermore, the employment market has also been good, which means we have fewer unhappy workers stuck in unsuitable jobs.”

Interestingly, high salaries were not the main driver of work happiness. The happiest group of workers earn between $8000 to $9000 each month, scoring 67 points, while employees who take home more than $10,000 monthly only scored 58 points.

The survey also uncovered the most important work attributes, and found that career advancement opportunities topped the list, followed by acceptable work demands and salary.

Unfortunately, employees were also found to be least happy with their career advancement opportunities and salaries, ranking it the last two on the list of work attributes they are most satisfied with.

The report advises employers have to better manage the expectations of staff, and place more focus on providing better opportunities as well as competitive wages to attract and retain talent.

Employees also considered good working relations with their managers more important than the relationship they have with their colleagues. The report suggests that providing a management team which is encouraging and reasonable is more impactful than hiring staff who get along well.

Previous Article
Mobile is predominately for email, not social
Next Article
Is your brand responsible for digital waste?