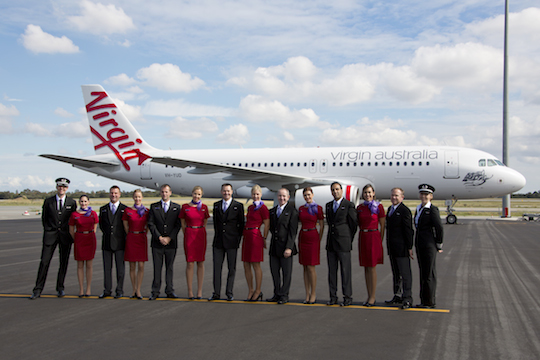 Virgin Australia and Tourism Australia will be working together from July 1 on a $50 million marketing strategy focussed on attracting American travellers.

In the last year, the number of Americans travelling to Australia increased 10% to 553,000. Travellers increased the amount they spent to a total $2.8 billion; up 9% from last year.

Tourism Australia statistics show that the American market has the potential to be worth between $4.5 billion and $5.5 billion by 2020.

“Building strong and sustainable relationships with our airline partners has become a key plank in our growth strategy and nowhere has this approach been more productive than in our evolving partnership with Virgin Australia, particularly some of the great recent work we’ve been doing together in the United States.”

“At A$50 million this is a very significant deal in financial terms and also in its scope, covering marketing campaigns, trade and business events as well as media hosting,” he said.

A weak Australian dollar has been attracting an increasing number of American travellers and Sunday’s international visitor survey and arrivals data from March reinforce the resurgence of the American tourism market.

“Virgin Australia recognises the importance of working closely with Tourism Australia to promote this great country to the world,” Mr Borghetti said.