Trump’s impact on the America brand, and what it can teach us about branding

Trump’s impact on the America brand, and what it can teach us about branding 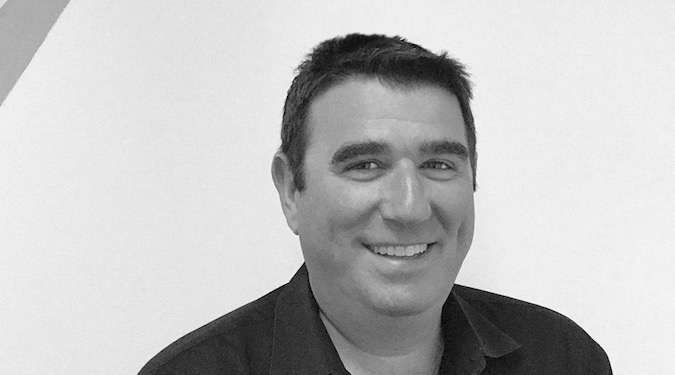 Dan Ratner looks at America as a brand, and ponders what Trump’s ‘rebrand’ of the nation can teach us about branding.

The ascent of Donald Trump in America has left the world aghast. In fact, this shock has been more profound and incited more action than other recent political activity including the outcome of the ‘Brexit’ referendum.

So, what is it about Trump that has so many up in arms encouraging people from well beyond the United States to march against someone who is not even the leader of their country?

Believe it or not, brand may have a part to play in fuelling this outcry. That’s because America has one of the strongest brands in the world.

A brand is defined by a perception held in your mind. Made up of all the individual experiences and impressions that you have with it. The strongest brands leave the strongest and most consistent impressions over time.

From its inception, America has had one enduring brand value that encapsulates everything their nation has fought for.

Described in the first amendment to the constitution. Covering off the freedom of speech, religion, assembly, press and others. It’s encoded into the national anthem as the “Land of the free and the home of the brave.”

There is no doubt this value is wholeheartedly embodied by all Americans – but for non-Americans the country appears to contradict itself.

The very nature of living the brand value of ‘freedom’ means quite often there is in fact a lack of cohesion. That’s because freedom is a contradiction, limited at the point where it infringes on the freedom of others, vague, conflicted and very blurry at its edges.

Unchecked freedom can lead to anarchy, that’s why it must be upheld and defended by the system of democracy itself.

In terms of marketing, America presents consistently. The flag is its logo, ‘God bless America’ is the tagline and the ‘American dream’ is its brand promise, all of which make it one powerful juggernaut of a brand.

In addition, the mechanism of popular culture has allowed America to shout from the rooftops providing a platform and halo over many of history’s best known brands; Coca-Cola, McDonalds, Levi’s, Apple, Star Wars and many, many others.

The result is that like it or not, everyone has a consistent and powerful impression of brand America. So, after all this time, we have a formed a very strong perception of who and what America stands for and therefore what we have learned to expect from the brand.

Trump’s ascent into the seat of presidency, his rhetoric and actions challenges the perception that we all have of what America stands for.

The notion of America’s value of freedom that we have come to know and understand is being redefined under Donald Trump’s presidency. The status quo is no longer.

It’s as though with his campaign slogan ‘Make America Great Again’, Trump is attempting to rebrand America. Similarly, like many brands who make a drastic change, not everybody likes it and they can be quite vocal about it.

For example, when The Gap rebranded, it was so universally disliked that many customers took to social media to express their distain. Unlike the presidency however, the people at Gap could revert to the older version, which they did after two days.

Now, I don’t mean to trivialise the deep and serious concerns that Americans and others have over what Trump stands for. What I’m suggesting is that this fundamental shift in meaning around America’s most powerful and enduring value – freedom – is why so many, even those who are not usually politically inclined, feel so strongly.

Trumpism is shifting the boundaries of freedom away from a comfortable and inert middle ground. It’s this that challenges the basic beliefs and perceptions of what contemporary America has stood for and what we have come to know it for.

Ultimately, brand professionals can learn from the American brand and apply some of this thinking to their own brands. Here’s some food for thought:

Tags:
Previous Article
Subaru and DriveMyCar rent out 101 cars to promote new Impreza
Next Article
Yellowfin CMO on what brought him from Silicon Valley to the Melbourne-based tech brand