Subaru and DriveMyCar rent out 101 cars to promote new Impreza

Subaru and DriveMyCar rent out 101 cars to promote new Impreza 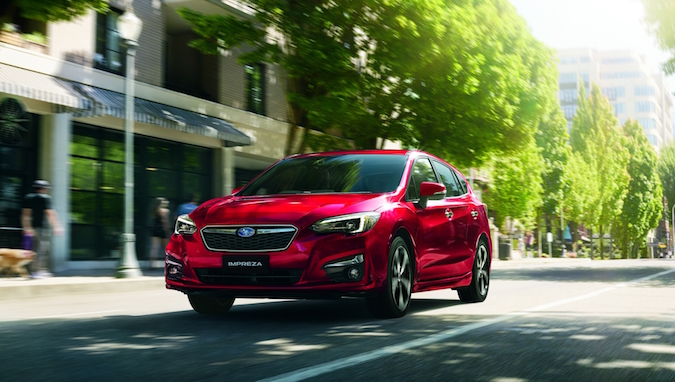 Subaru is promoting its new Impreza by renting out 101 cars.

Peer-to-peer car rental platform DriveMyCar has launched a campaign with Subaru which gives drivers the chance to rent one of 101 new Imprezas to promote the latest vehicle’s 101 new features.

Available to UberX drivers as well as personal customers, the campaign is managed through DriveMyCar’s sharing economy platform.

The cars are available for $199 per week.

The campaign aims to promote the Impreza by allowing prospective buyers to try it out for a week before making a decision. UberX drivers also have the luxury of driving a new car and earning an income without the long-term commitment and costs of owning it.

“Following the success of the deployment of 10 of our Levorg wagons through DriveMyCar, we have kicked it up a gear,” says Colin Christie, managing director, Subaru Australia.

“This supports our ‘101 stories’ initiative, which we used to launch the new Impreza, with huge success,” he says.

Previous Article
Carsales launches Carpool content destination by imagining kids’ dream cars
Next Article
Trump’s impact on the America brand, and what it can teach us about branding