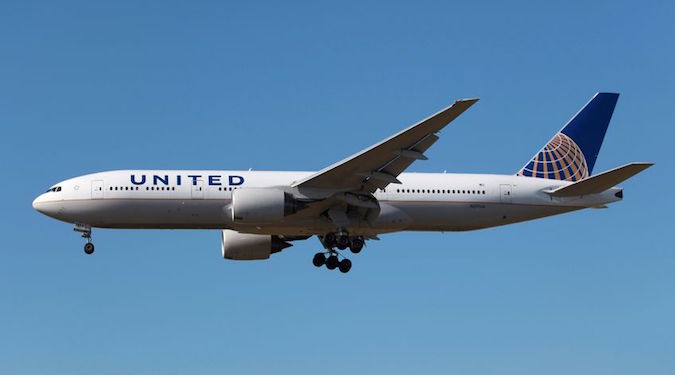 United’s market capitalisation has dropped more than US$750 million after the video of a man being forcibly removed from an over-booked flight went viral.

United’s market capitalisation, essentially the current value of the company, has slid $750 million dollars ($1 billion AUD) after a man being ejected from an over-booked flight was filmed and posted by frightened co-passengers, reports William Turton, Gizmodo.

It’s not uncommon for airlines in the US to overbook economy sections of planes, enabling them to sell more tickets with the expectation that a number of passengers will not arrive to check-in and fly on the day.

In cases where more ticket-holding passengers arrive than can be seated, the airlines will often bump up some passengers to business class, or offer them discounts or offers if they agree to catch a later flight. Even still, it’s considered by consumers to be a pretty unethical practice.

What occurred on this particular flight seemed out of the ordinary, however, as the man had already boarded and was seated. After refusing to give up his seat he was forcibly removed.

What has contributed further to the outrage of the public was the fact that the man was asked to move so a United Airlines employee could make the trip. It’s made headlines worldwide.

United CEO Oscar Munoz’ half-hearted apology did nothing to extinguish the PR wildfire.

His apology was dismissed as “tone-deaf” and was not accepted by angry social media users, so much so that he issued a second, which, in essence, apologised for his first apology.

It doesn’t look like the nightmare will come to an end anytime soon for United. On the bright side for the brand, they may not have to worry about overbooking any flights anytime soon.

The lessons learned here which brands should heed are:

To have to point this out in 2017 is surprising, but for a brand like United, it’s clear they had no idea.

“If no passengers had filmed the altercation on their smartphones and subsequently posted it to social media, then the event would have barely made the news,” says Jason Bloomberg on forbes.com.

“After all, airlines bump people all the time, and requesting the authorities to enforce such an expulsion is not that rare, either. In this case, however, the video was graphic and striking enough to go viral – and as a result, untold thousands or millions of people have had the chance to be outraged by a single incident,” Bloomberg says.

Know how to apologise

“By apologising for ‘having to re-acommodate’ the customers, as opposed to dragging the poor fellow off the plane and injuring him, he only made United’s PR problem worse,” says Bloomberg.

The United brand touched everyone who saw videos of the incident on social media. They witnessed a brand that would rather “save a few hundred dollars forcibly removing a passenger at the expense of its brand,” says Bloomberg.

It demonstrated its personnel could be unfriendly, unhelpful and uncaring. “The result: fuel on the fire of the social media amplification,” he says.