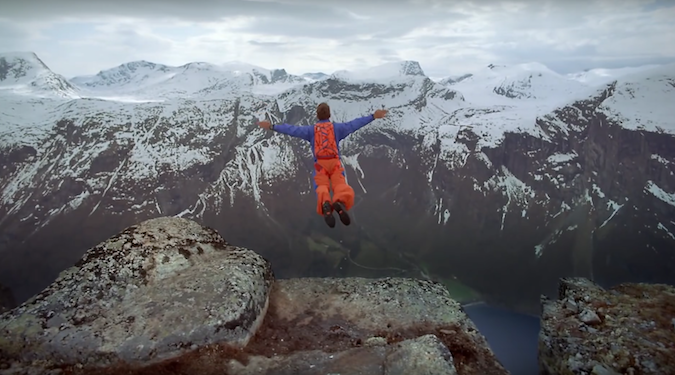 On the back of securing $25 million investment from Blue Sky Capital, online wine retailer Vinomofo secured film industry ‘gurus’ and filmed a short film in New Zealand as the basis for its first ever mass-media brand campaign.

The ‘Decide’ campaign is by far the largest campaign to date for the brand, which is spending $4.5 million on a multi-platform strategy between now and the end of the year. Previously Vinomofo has relied primarily on social media and digital marketing.

Vinomofo’s announcement of the campaign nods to an age-old business cliche: “Get a big investment and blow it on a big above-the-line campaign,” it reads. The brand is experimenting to see if it’ll be a “recipe for success, or one almighty mistake.”

“People who try Vinomofo tend to like it, and tell their friends about us,” says co-founder and joint CEO Andre Eikmeier. “And yet there are still so many wine lovers who haven’t heard about us. We wanted to introduce ourselves to the world in a big way, find every person who loves wine in a mofo way and show them what they’ve been missing.

“So we decided to make a big ad, which is a little scary for two guys who five years ago were sitting in their garage hand-packing wine boxes for their first eleven mofos,” he says.

The ‘Decide’ campaign explores how it’s our decisions in life that define us, the film telling the story of a man who is inspired by political protest videos online and decides to make a few pretty big life decisions.