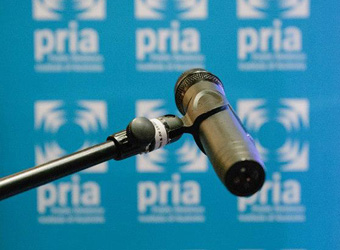 Presented at the World Public Relations Forum in Melbourne, PRIA’s National Golden Target Awards (GTAs) recognised excellence in the public relations and communications industry across 16 categories, as well as awarding the inaugural Campaign of the Year trophy.

Tourism Western Australia’s campaign, which used last year’s Commonwealth Heads of Government Meeting (CHOGM) as an opportunity to promote the State of Western Australia to the world, won the top award, with Carolyn Bacher and her team named as the party behind the work.

“In every way this campaign was executed in a deft and professional way, with remarkable results”, the judging panel commented.

The other eight awards went to client-side campaigns, with WA-based talent dominating the night, picking up four awards in total.

Jim Macnamara, professor of public communication at University of Technology in Sydney, was awarded the inaugural Educator of the Year award, in recognition of his “enormous contribution to the public relations industry over many years”.

The 16 GTA categories and top awards went to: