Westpac gears up for Bicentennial with $100 million scholarship program

Westpac gears up for Bicentennial with $100 million scholarship program 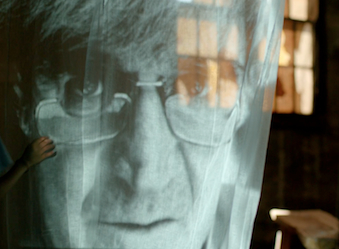 Westpac has launched a new campaign to promote The Westpac Bicentennial Foundation in the company’s first step towards celebrating its 200 year anniversary in 2017.

Created by Westpac’s lead agency, DDB Australia, the campaign aims to highlight the impact on the nation of the $100 million contribution to education, which will fund around 100 scholarships and awards each year to Australians from all areas of life.

Westpac’s general manager, strategic marketing, Australian financial services, John Harries said of the initiative: “This is an incredibly exciting campaign for Westpac and reflects one of our most significant and important initiatives. The new creative campaign highlights Westpac’s commitment to Australia’s future by telling stories of inspirational Australians, who have made major, life-changing contributions to our nation.”

“DDB has done a superb job portraying the core principles of the Westpac Bicentennial Foundation, which is a gift to the nation and an investment in its future. It’s not about us; it’s about providing Australians from all walks of life with opportunities and this is the essence of the Westpac brand,” said Harries.

The campaign has been launched on free-to-air and subscription television, print, large format outdoor and digital with a focus on mobile and tablet, social and SEO.