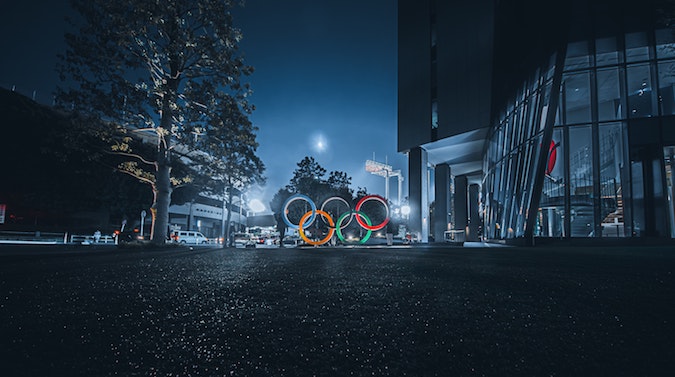 The Tokyo 2020 Olympic Games was one of the most anticipated Olympics in history. Post-pandemic and with travel restrictions still in place, there were doubts the Games would go ahead. Despite concerns, some Australian brands were committed to investing in sponsorship deals as well as digital ad spend.

Pathmatics reported that the following ten brands put the most dollars behind ad spend: 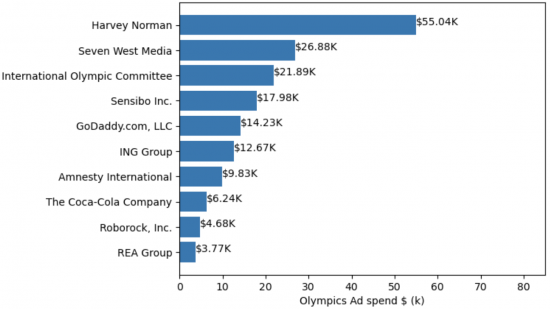 Eugene du Plessis, Pathamtics regional director, says: “With so much uncertainty surrounding whether The Tokyo Olympics 2020 would go ahead, many brands were reluctant to get involved. However, this proved to be the golden games for Australia, matching our nation’s best performance for gold medals since the 2004 Olympics in Athens. The brands that stuck with Australia – such as Coca Cola and GoDaddy who are Australian Olympic Committee partners – have certainly reaped the rewards.

“With spectatorship entirely virtual this year, more people than ever tuned in digitally to watch the Games, unlocking new opportunities that brands can tap into for the upcoming Paralympics.”

Photo by Ryunosuke Kikuno on Unsplash.

Previous Article
The contact centre of the future will revolutionise customer experience
Next Article
Iconic Australian brands: Taking something disposable and making it collectable